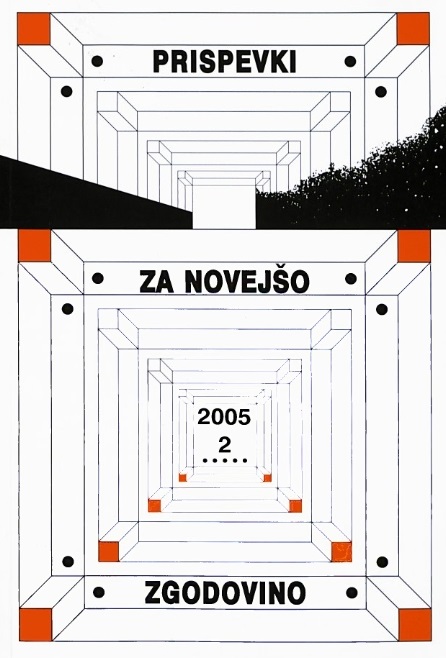 Summary/Abstract: In her paper, the author deals with the interethnic relations in Yugoslavia and the phenomenon of Yugoslav integralism in the 1950's. This decade saw the resurfacing of the national question, essential for the preservation of Yugoslavia, which had been underestimated and ignored by the communists for over a decade. This attitude was partly rooted in their conviction that the question bad been definitely resolved with the revolution and the formation of a federal slate, and partly in the fear that a reopening of I be national question might provoke internal conflicts and a disintegration of Yugoslavia. Infatuation with workers' internationalism also played its part. In order to smooth over the interethnic differences they recoursed to the magic formula of "brotherhood and unity" to which was added, in the mid 1950's, the promotion of "Yugoslavism" i.e. an attempt to fashion a (super)ethnic, Yugoslav conscience.