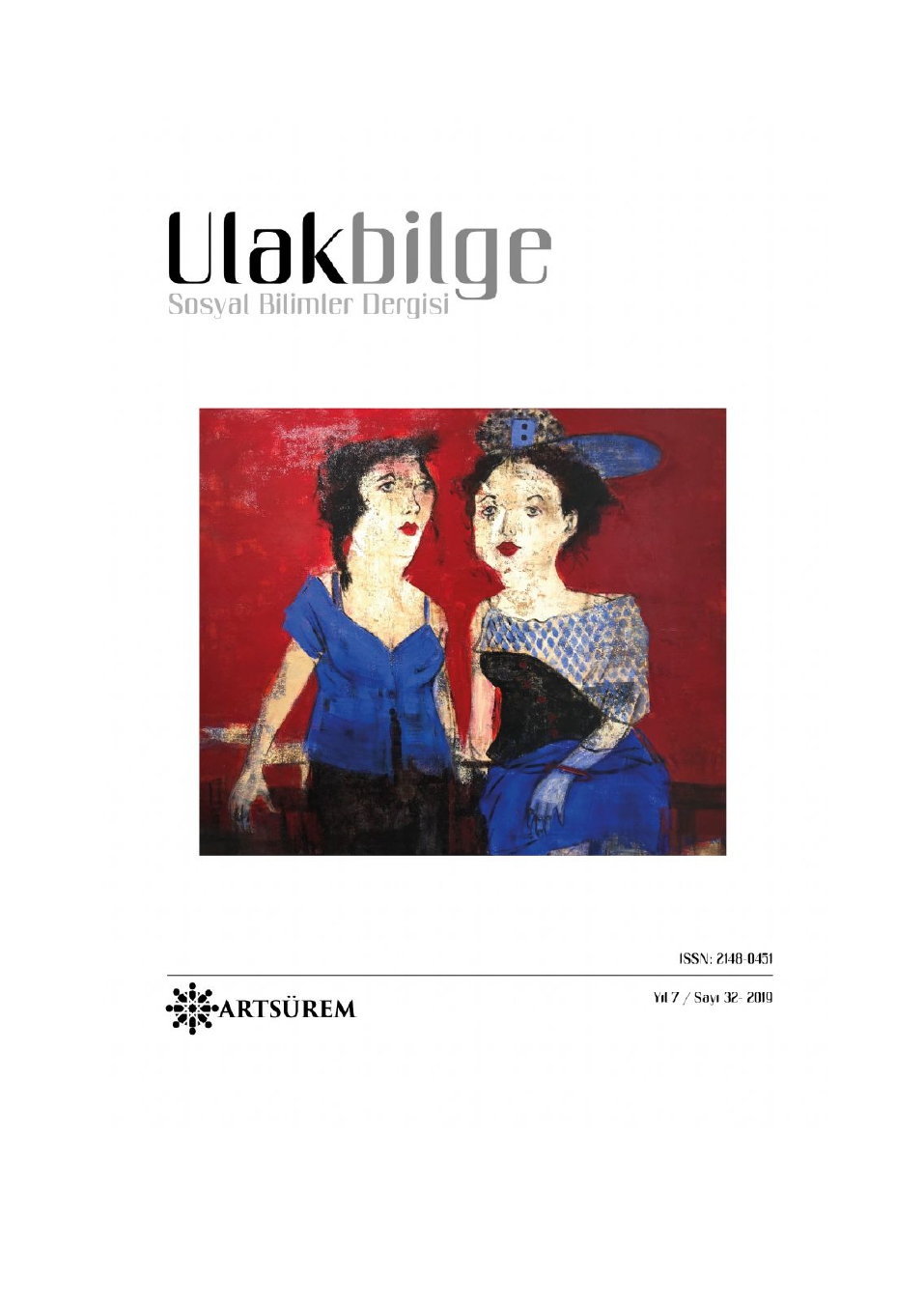 Summary/Abstract: Artistic and aesthetical determination of nature have been closely related and conditioned by the living conditions (in the advantage of the dominant class/societal group in the art of the advanced societies) in every society. The relationship between the ideal and the real in the beauty of nature presents a significance in this context through the cultural history. Apart from the autonomous landscapes by Ruysdael, Hobbema, and Van Goyen in Holland in the 17th century, paintings that feature nature – from Turner to Constable - have been supported with the property indulgence of the British and French land owners. The aesthetic context of Poussin and Lorrain’s landscapes has been determined by the property indulgence of the feudal nobles. Turner’s attempt to narrate his inner by painting the conditions in nature served as a foundation for the Western art movements that occurred in the 20th century. The fact that Naturalists presented an ideological stand against industrial cities and Impressionists’ technique that fed subjectivity on plastic terms made the identity of the artist significant. Integration of the nature and human, which is a stand against the slaughter and exploitation brought about by industrialization, has been determinant on every art movement. This ideology was significant for Gauguin to escape to nature. European art entered 20th century with two approaches; one being Romantic and Expressionist, the other Classicist and coherent. Fauvs in France and Die Brücke members in Germany found their foundation in the expressionist and emotional forms of the sense of art that was influential during the fin de siècle.