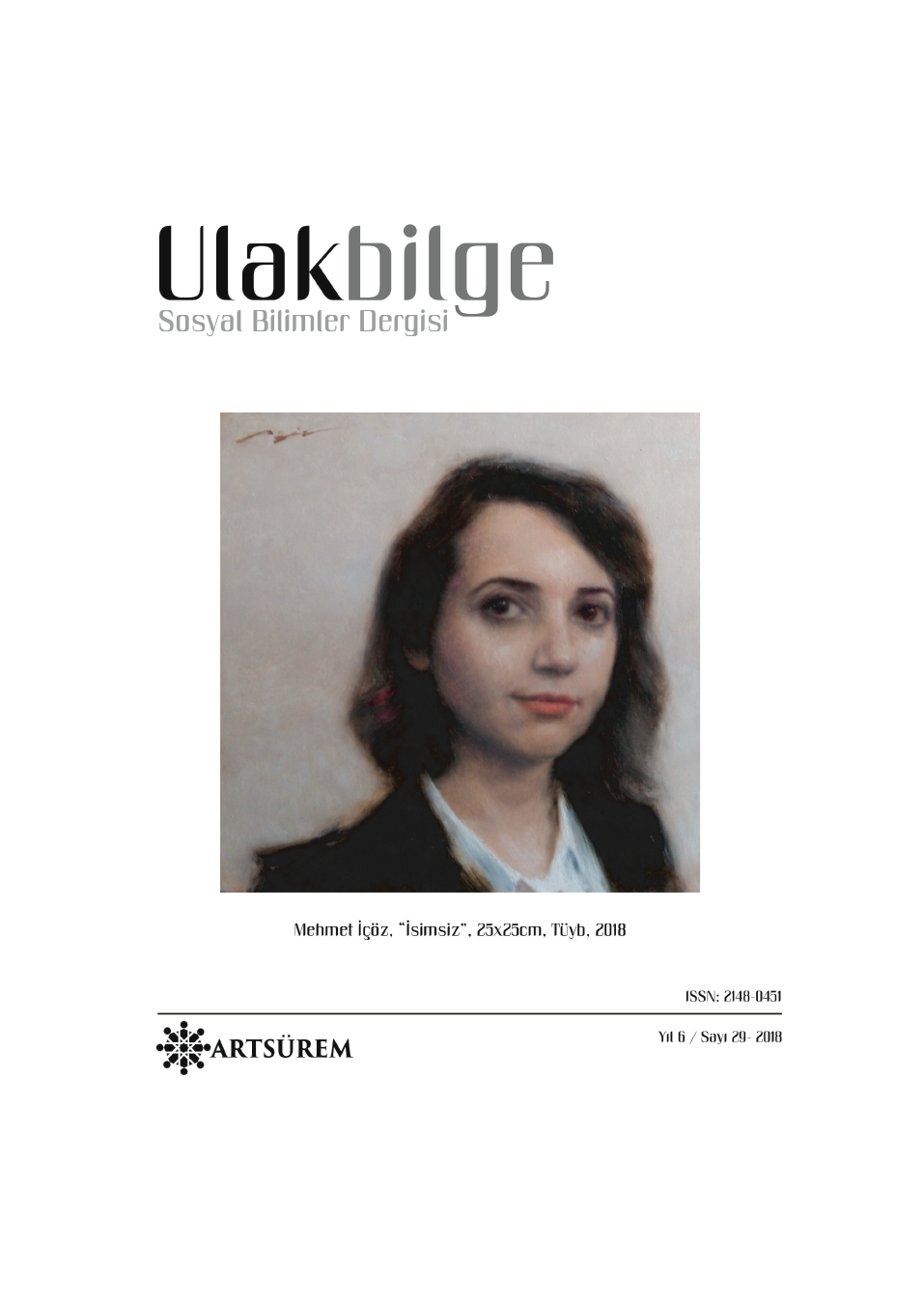 Summary/Abstract: During the Westernization process of Ottoman State that aims to regulate the social structure, which started during the Tanzimat reform era, integration and compromising with the authentic cultural accumulation of the society became evident as a problematic condition. The Ottoman State has a fragmentary cultural texture. During the 19th century, a certain intelligentsia, who was observing the developments in thought, literature, and art in the West, dealt with this issue. At the same time, this is an attempt to create and a esthetic context to comprehend the current era for painting art. Prominent changes in art and culture were realized by artists who were educated in military schools such as School of Engineering and Military College. A shield of immunity, provided by being a states man, has enabled this generation of “soldier painters” to paint three dimensional figure paintings and Works that criticize the restricting gaze of religion. It can be seen in the Western art that a development emerged through in dependence from there striction of the formal ideology and the gaze of wealthy sovereign class. With their works carried out with the technical and a esthetic equipment they obtained, Turkish painters who were educated in the Western countries were described as “imitators” in their country which did not undergo this development. While analyzing the past, it was found out that many of these artists have paved the way for the contemporary Turkish painting with different aesthetic contexts they discovered in their own condition. Despite restrictive approach of various religious or ideological tools, Osman Hamdi Bey and Şeker Ahmet Paşa, who are from these cond generation of Turkish painting under the Western effect, and Avni Lifij and Namık İsmail, who are from the third -1914- generation, are painters that accelerated the cultural transformation through their plastic equipment, choice of subject, and aesthetic context.