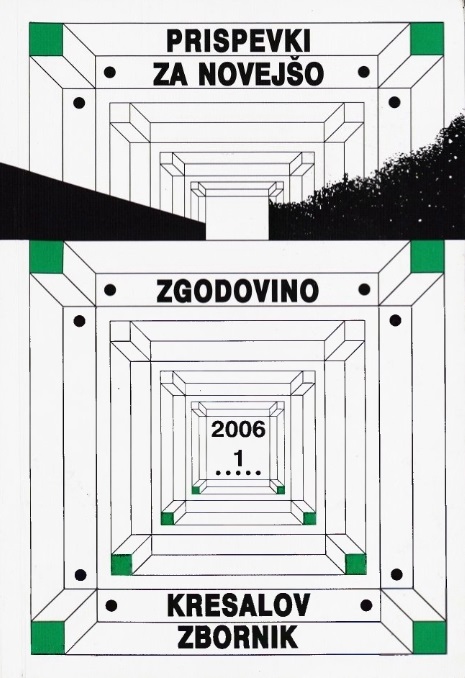 Summary/Abstract: The paper deals with economic and social aspects of the construction of apartment blocks in Trieste, and their interaction in a period of the city's rapid development during the final decades of its "Austrian era". At the time, Trieste was one of the largest Austrian cities, with the numerically highest Slovene urban population. In the paper, Trieste is compared with some larger Austrian cities, on the basis of Austrian statistics. Within the territory of Slovenia it can be compared especially with Ljubljana. In a wider context, the purpose of the paper is to contribute towards the inclusion of the study of the Trieste urban reality in Slovene historiography, with special consideration of economic and social aspects of the development of Slovene cities at the turn of the twentieth century.