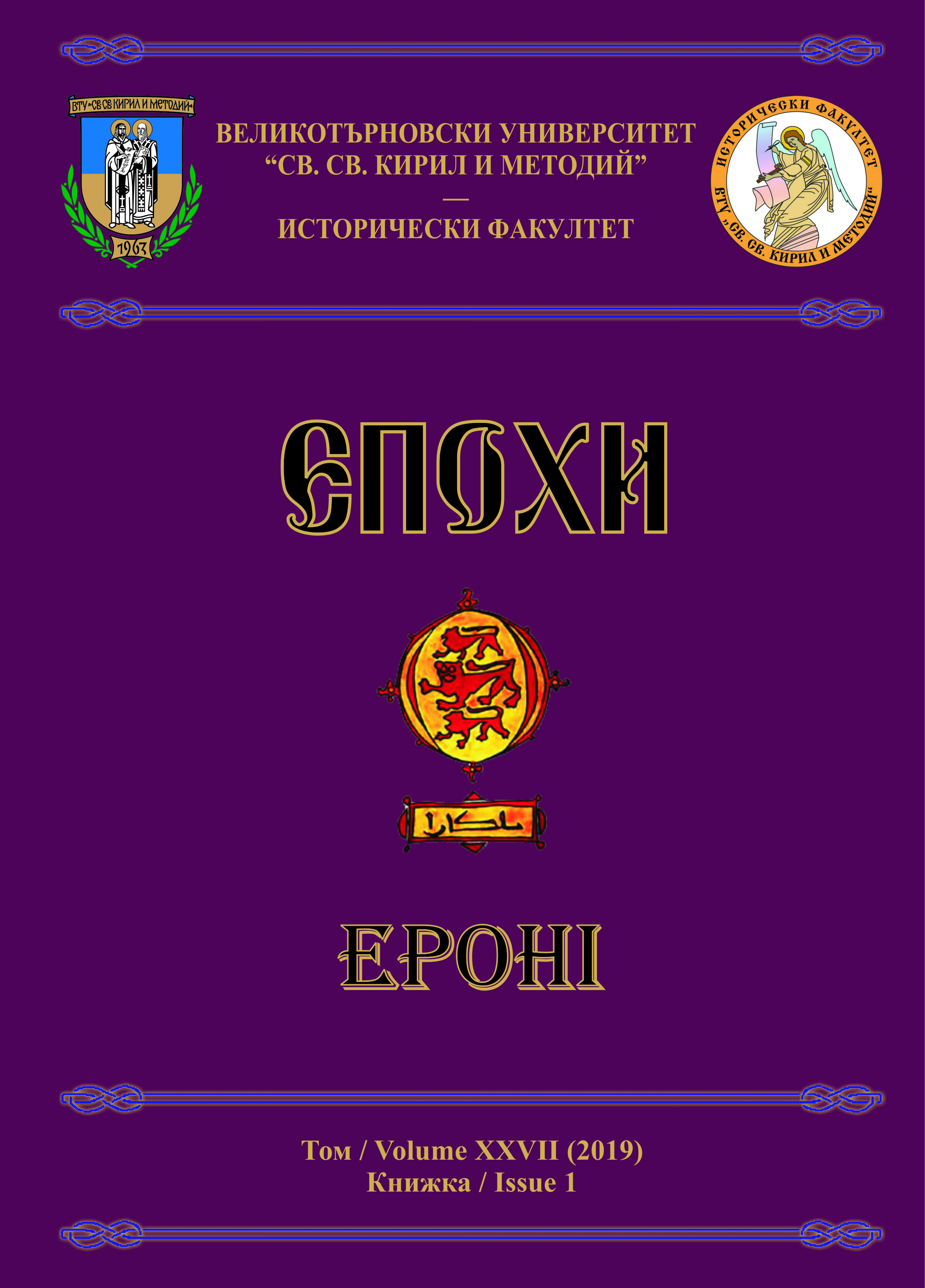 Summary/Abstract: The current publication presents information about the so-called War of Candia between the Ottoman Empire and Venice for the island of Crete. The war began in 1645 and was won by the Ottomans in 1669. By so doing, they became the all-powerful sovereigns of the Eastern Mediterranean, while Venice gradually lost its authority as a naval power. Works of prestigious Bulgarian and foreign authors have been used in the publication. For the first time excerpts of two letters, written in Greek by an Orthodox priest to the Russian Tsar Aleksey Mikhailovich, are cited. The priest signed the letters under the name Daniil and claimed to be metropolitan of Tarnovo (the post was vacant in the middle of the 17th c.), and the letters give information about the course of the war.