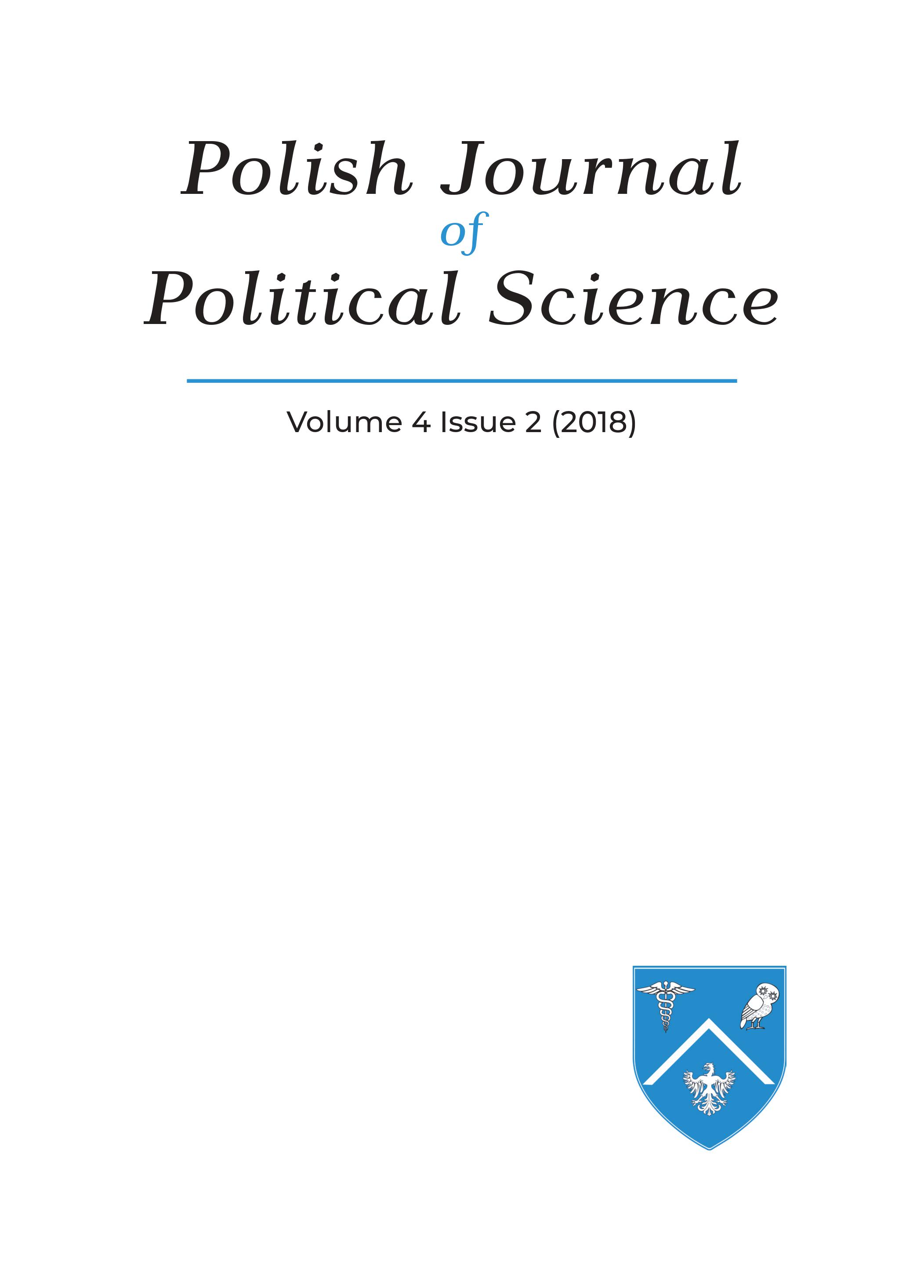 Summary/Abstract: One Belt, One Read project can be seen not only as a geopolitical plan for Chinese business expansion, but also as a way to project the Chinese soft power. The later is also a way to prepare foreign markets for the heavy Chinese presence in the near future. What is more the Chinese soft power, as prima facie nonideological one, can be more appealing for emerging markets, especially in African. In the same time the new race for the Africa has started and American as well as European soft powers will clash with Chinese. Near future will show which one performed better and prepared markets for business expansion. The article investigate problem of connection between OBOR and soft power. The main thesis of the article is that Chinese soft power is ideological one and connected with so called Chinese dream. The later is an alternative for the European and American dreams, which dominated the western hemisphere.