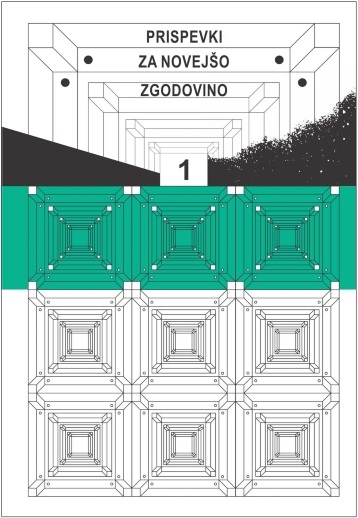 Summary/Abstract: The author of the following contribution explores the manner in which the restrictions of the human and citizens' rights in case of war were set out by the Austro–Hungarian legislation before World War I. The main law – the military service act – was adopted by the Austrian and Hungarian parliaments in October and December 1912. It envisioned the restriction of rights to (political) association, mail monitoring, compulsory military service for men under 50 years of age, appropriation of livestock and necessary material resources, introduction of military court competences in cases related to state security, as well as a special regime in the territories where the fighting took place. All of the intended measures were introduced by the state authorities, partly before the declaration of war against Serbia and partly immediately after it. In the Austrian part of the state the way in which these measures were introduced was also important, since the Council of Ministers and the ruler were enabled to introduce them without the support of the parliament.