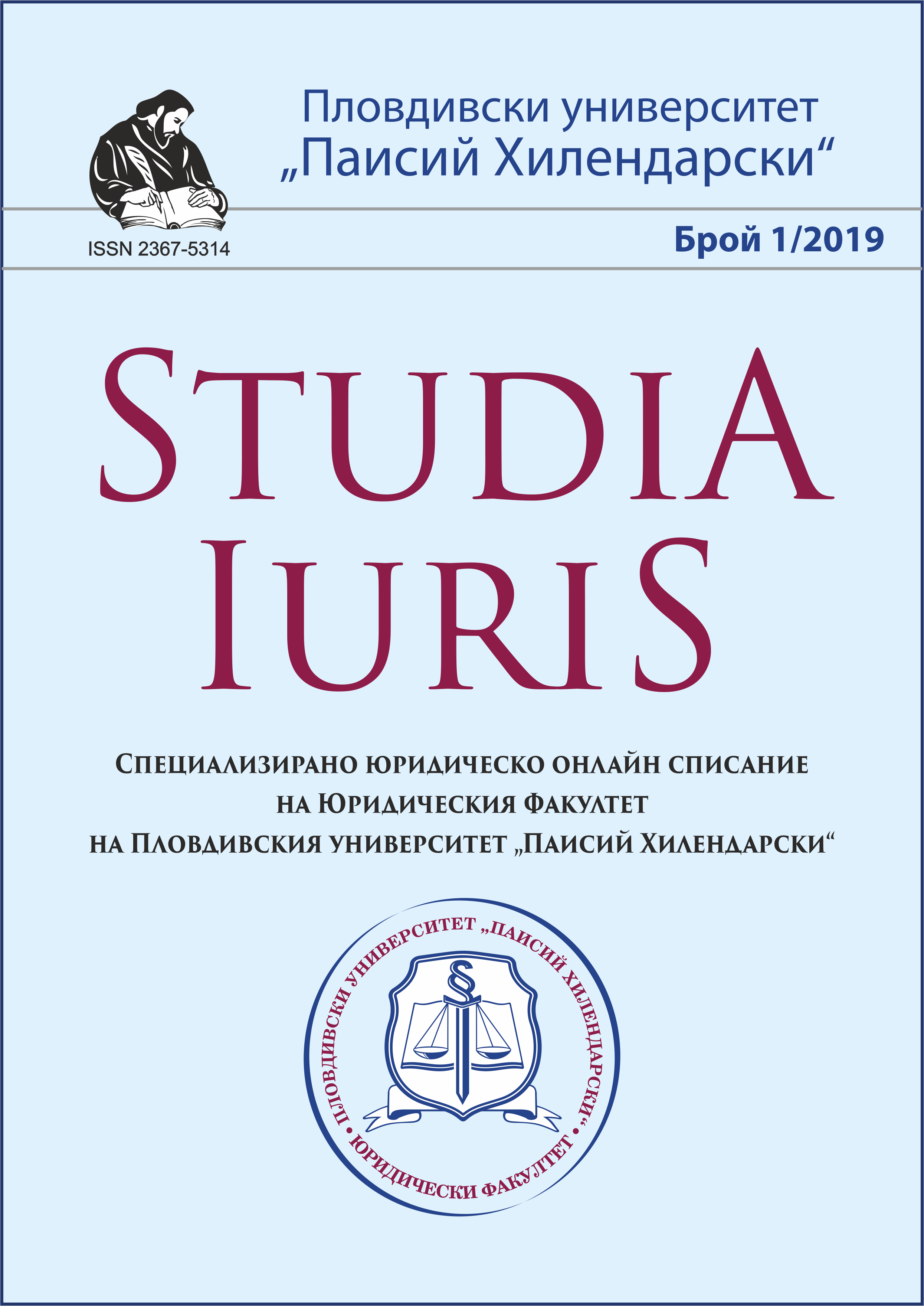 Summary/Abstract: Convention between Greece and Bulgaria Respecting Reciprocal Emigration signed in 1919 governs the right of emigration of the nationals of both states and their property rights as well as the property rights of churches, monasteries, schools, etc. united under the term "communities". This article focuses on the Advisory Opinion concerning the Greco-Bulgarian "Communities" of July 31, 1930 of the Permanent Court of International Justice. An overview of the advisory role of the Permanent Court of International Justice and of the main provisions of the Greco-Bulgarian Convention governing the liquidation of abandoned property in the territory of both countries is made. The attention is directed to the reasoning of the Advisory Opinion and the Court's answers to the questions raised regarding the liquidation of the properties of churches, monasteries, schools and others.