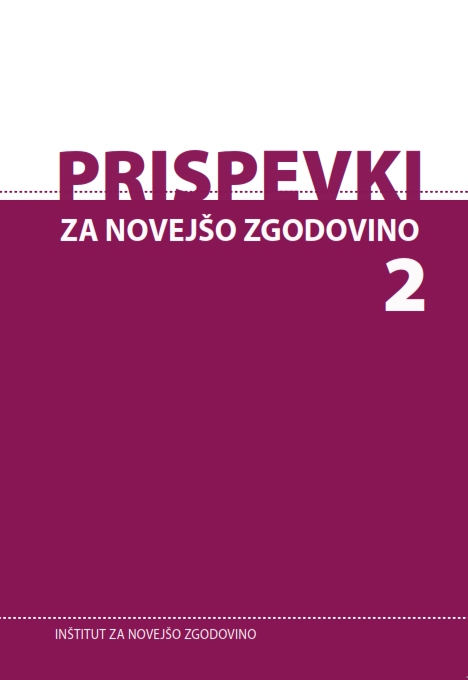 Summary/Abstract: The author analyses the organisational structure of the KPJ/ZKJ political organisation (the Communist Party of Yugoslavia and the League of Communists of Yugoslavia), which was active in the Federal People‘s Republic of Yugoslavia (FLRJ)/Socialist Federal Republic of Yugoslavia (SFRJ) in the 1945–1990 period. In accordance with the concept of a socialist army and organisational structure following the principle of working environments, the party had its organisations and political bodies directly in the Yugoslav Army (JA)/Yugoslav People‘s Army (JLA). The organisation connected all members of KPJ/ZKJ who were involved in the defence system: professional members (officers, junior officers, and civilians working for the JLA) and individuals serving the mandatory military service. In this environment, the political organisation operated within a pyramid structure, from basic organisations to the central governing body for all Armed Forces, mainly taking into consideration the each time relevant military structure. Due to forced membership, members always included the majority of officers, junior officers, and other military employees, and sometimes even a large number of soldiers serving in the military. Throughout the studied period, the organisation was under special direct guardianship of the central political body of the party, i.e. the Central Committee and its Politburo. Due to the federal structure of ZKJ, the ZKJ Organisation in the JLA was the most important integral part of the ZKJ; in 1974, following full federal organisation structure, the ZKJ leadership restructured ZKJ into a special organisation that was, according to its status, (almost) equal to the federal ZKJ organisations.