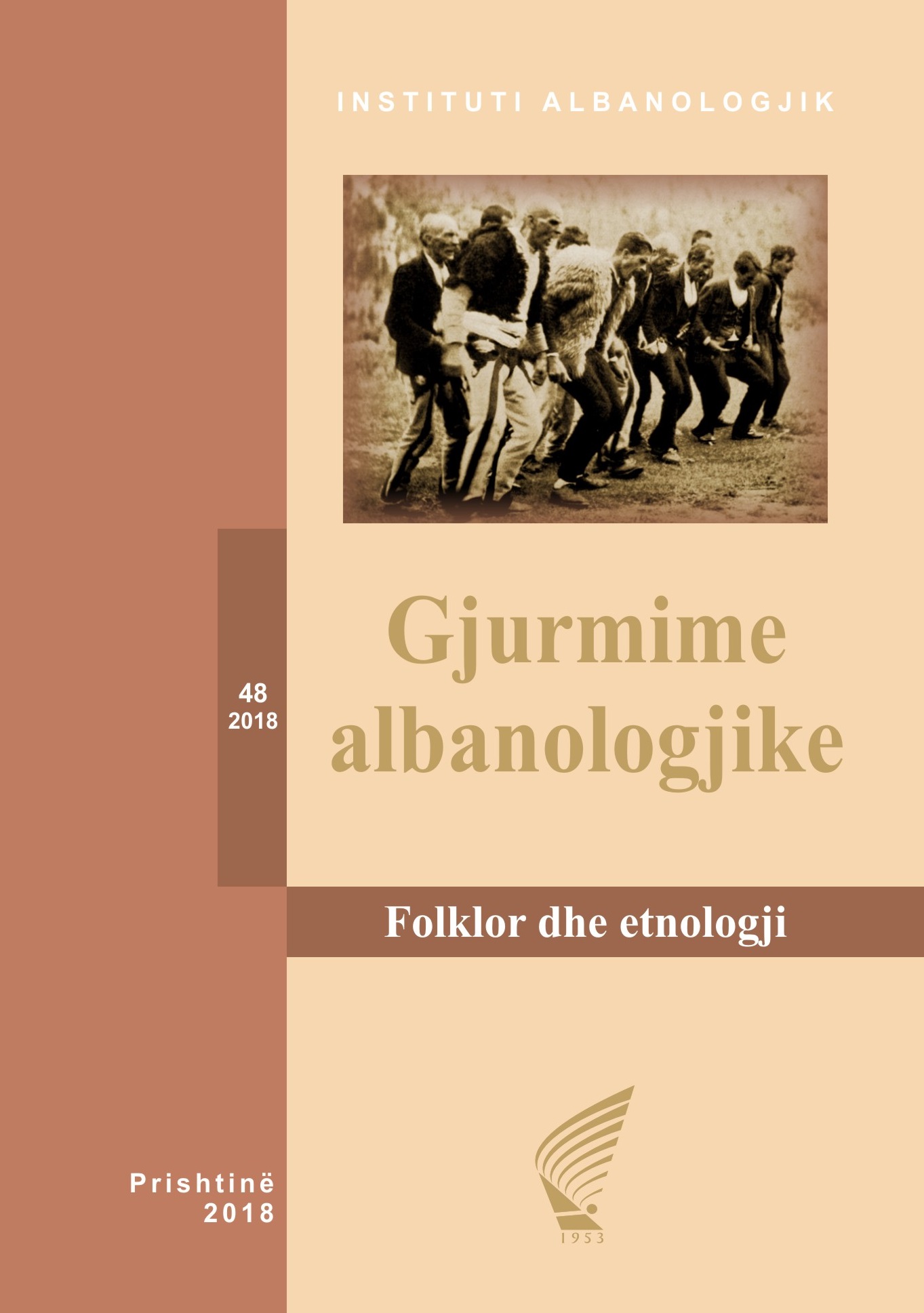 Summary/Abstract: The basic trio of the general categories -lyrics, epics, and dramatics - is a formulation of Renaissance that has remained steady in literary discourse to the present, as well as literary forms of prose, poetry and drama. From the beginning of the folklore study, specific genre definitions, Märchen (folktale), Sage (saga), legends, ballads, proverbs, riddles, fables, and many others - have shaped the genre as a principle concept of discipline. The genre is a French word, from the Latin word genus, used to describe a basic concept in literary and critical theory, also called the kind, or type, depending on the period and the theory. Plato (in his work Republic) distinguishes the genres in rhapsodic arts, between narration, imitation, and compound of both, considering the art of the actor essentially - mimetic. Even Aristotle in his Poetics also makes the distinction of epic narrative poetry by the mimetic action of drama. The basic unit for each folklore study, including classification, is the genre. On the one hand, it is divided into more general categories, on the other hand, it can be divided into smaller categories. "The genre" is considered an arbitrary concept, practiced to put order on the systematization of folklore. In this paper we will discuss issues of genre’s problematic, oral forms and their classification in Albanian folklore.