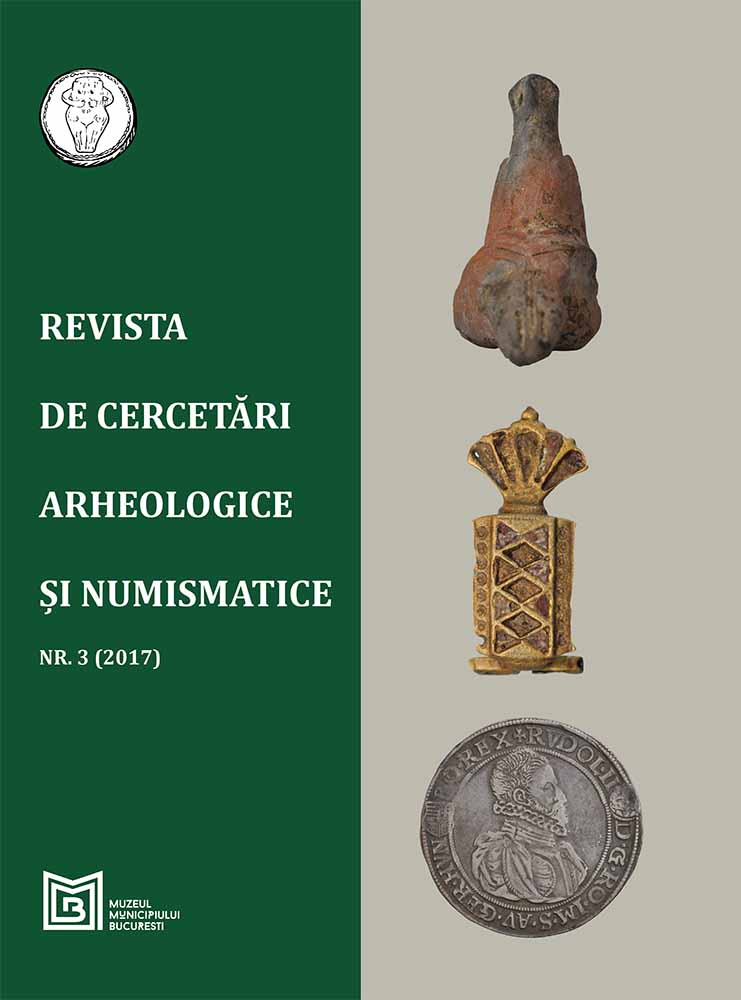 Summary/Abstract: The article deals with the problem of the influx of the Ottoman coins to Belgorod (Cetatea Albă) that preceded its conquest by the Ottoman Sultan Bayezid II in 1484. The majority of the early Ottoman coins found in Belgorod belongs to the copper denomination - mangir, though the copper coinage was used for internal circulation. However, in the late 14th - early 15th c. these coins could have restrictedly participated in local circulation along with Juchid copper coinage.Since the 1430s, the role of the Ottoman silver coinage (akges) had gradually increased in the Carpatho-Danubian area because of their high silver content and the strengthening of the Ottoman influence in the Black Sea region. At the same time, the Ottoman copper mangirs continued to come to this region as well, but the basic area of their finds is restricted to Belgorod. The majority of these coins turned out to be struck in 1450-1460s, during the second reign of Mehmed II (1451-1481), coinciding with the time of the intensive influx of the Ottoman silver akges, interrupted by the outbreak of the war between the Ottoman Empire and the Principality of Moldavia in the early 1470s. This article suggests that the copper mangirs of Mehmed II could hardly have had an important role in the monetary circulation of Belgorod, while the increase of their finds in this city, in comparison with the previous issuers, was rather determined by the other factors.