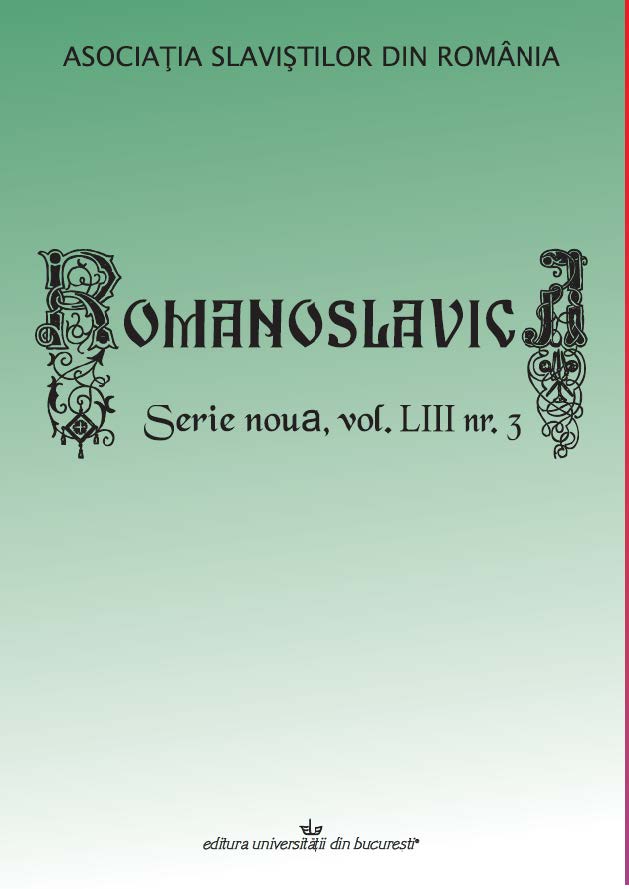 Summary/Abstract: The paper analyses the most relevant situations in the case of the Thracian, occasionally Illyrian, place names and their persistence until now, mainly in the modern territories of Bulgaria and Romania, as well in the adjacent areas. The focus is on the Romanian and Bulgarian place names, the origin of which may be labelled as ‘substratum origin’. The paper also tries to locate approximate areas with different phonetic treatment in the final phases of Thracian, why we are not allowed to postulate ‘several Thracian languages’, and why the data suggest a close relationship between Thracian and Illyrian, rather than divergence. The available data lead to the general conclusion of a vast area of closely related satem idioms—Thracian and Illyrian— with quite clear relations with the Baltic (or Balto-Slavic) and Iranic (or Indo-Iranic) linguistic groups. Not at all rarely, some form suggest a very old, Pre-Indo-European origin, which is in full accordance with the archaeological discoveries, which reveal rich, wonderful cultures and civilisations emerging in the early Neolithic period in the Fertile Crescent, then migrating towards southeast Europe, then north towards the Carpathian basin. The Thracians and the Illyrians, together with the Greeks and the Hittites, were expressions of a cultural mix between the local, indigenous populations and the new comers—the Indo-Europeans. Many place names do support this reconstruction.