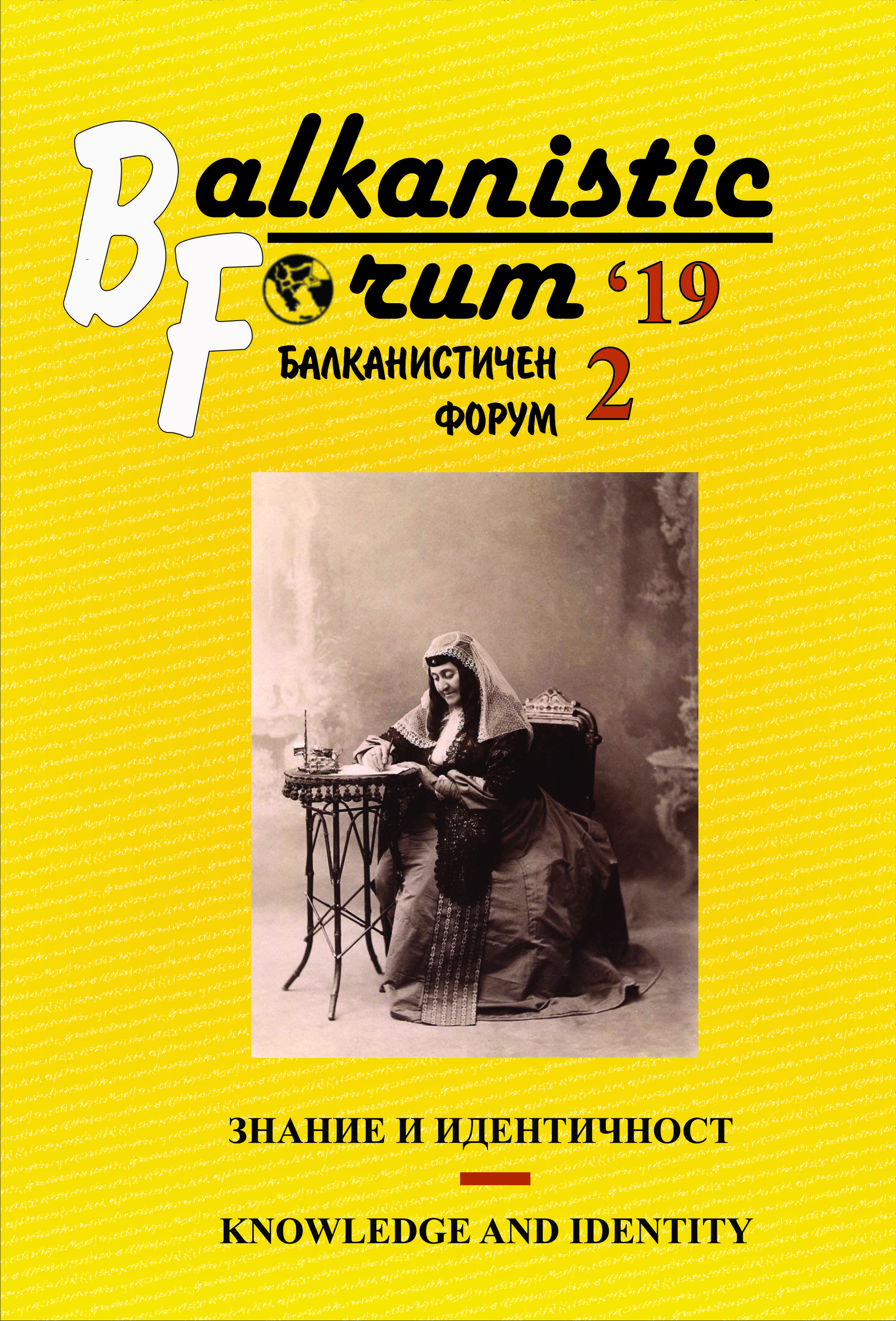 Summary/Abstract: The significant role of the Catholics in the political life of Georgia was obvious. The aim of the article is to reveal the names that were established in the Georgian historical writings of the Middle Ages. The work explains the essence of „Catholic“. It is noticed that at first the whole Christian world was considered under the term „Catholic“, thus it was applied to the Georgian Church too. The tangible evidence of this fact is the naming of the Georgians as Catholics by the writers even in the period of the Crusaders. After the Schism of 1054 in Byzantium and taking of Constantinople by the Latins the religious split and hostility finally took a shape.Against this background, for the Georgians the Holy See was the main ally that was considered as the salvation from the danger they faced in the most difficult periods. On the other hand, for the Catholic Church Georgia was the last outpost. Thus such attitudes prepared the mutual ground for closer relations between two faiths. The article studies the terminology of Catholics (Hromi, Latini, Prangi, Branji….) in different Georgian historical writings.