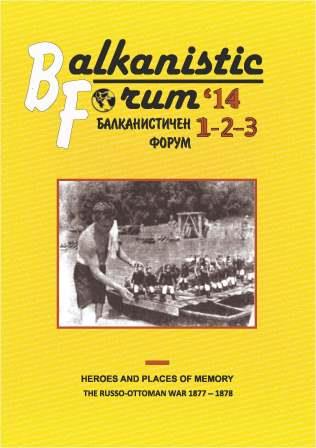 Summary/Abstract: The Russo-Ottoman War of 1877 – 1878 had a huge impact both on the countries involved in the conflict and the different nations living there. The memory of the War is alive and is represented in different forms, such as memorial places, family memory, speech, etc. In the given article we try to present these forms of memory existing in present Georgia and in particular the region of Ajara, which was freed from Ottoman rule in course of the War. A field expedition helped us gather interesting information, which is why we are able to present the photo materials kept in the families and archives showing important participants and memorial places of the conflict. We also show the toponyms which still exist in our region and which were influenced by the presence of the Ottoman Empire in Ajara.