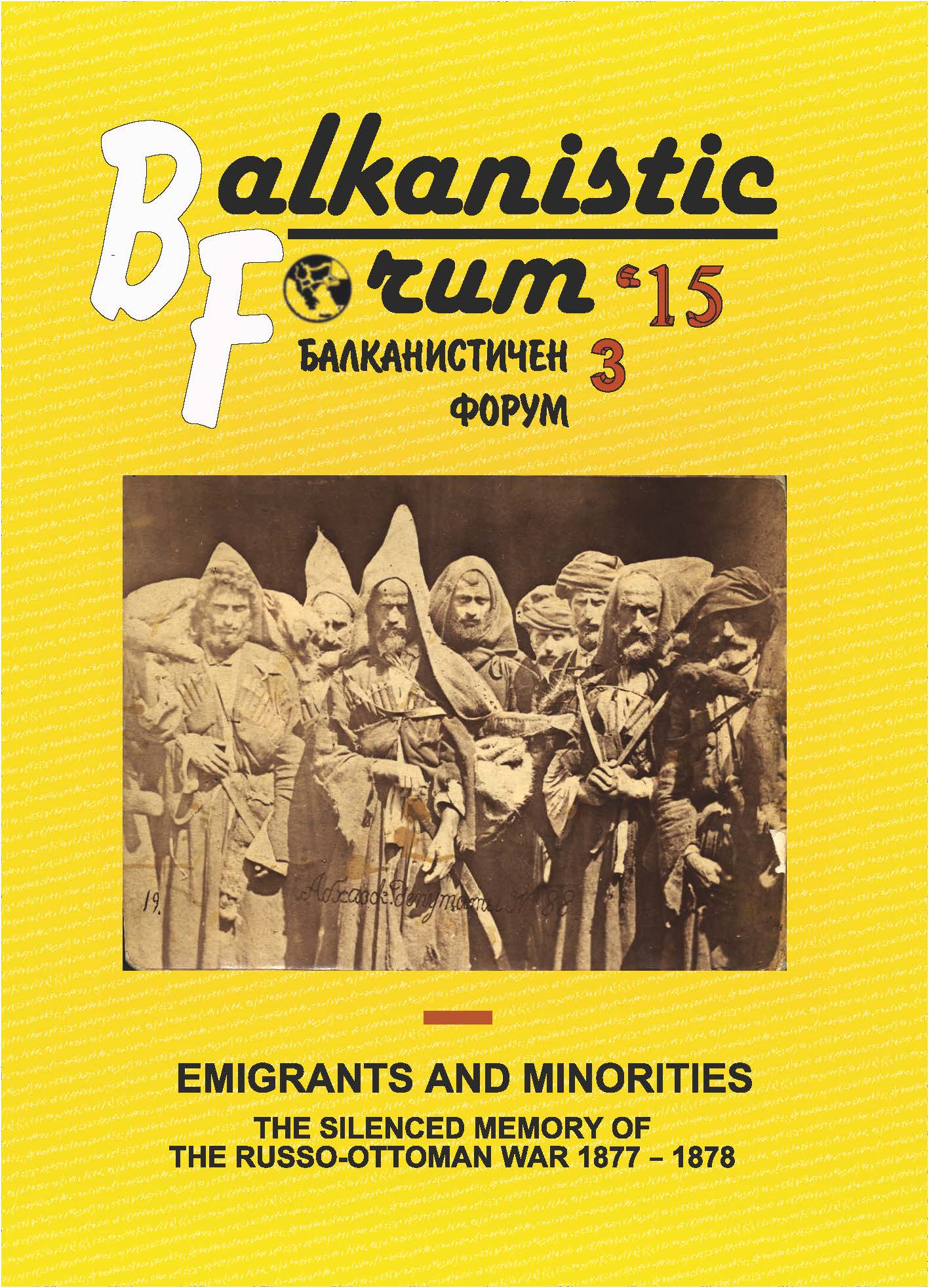 Summary/Abstract: After the end of the Russo-Ottoman War, Ajara was reunited with Georgia. Therefore, the native population stayed on their own ethnical territory. They maintained their lifestyle and cultural habits, but religion-wise transformed which made them a minority (of Muslim faith) in their own country. Religious differences became a precondition of alienation from the rest of the population. Russian authorities did not consider the newly reunited population as Georgians, but on the other hand, the Ottomans did not recognize them as Turks. Georgian intellectuals were trying to improve the situation by reintegrating them into society but they lacked governmental help and support. In addition to that, there were other factors influencing the process of migration: social and economic issues, the unbearable regime of Porto-Franco, political interests of Russia and Turkey. This process of migration is known as muhajir resettlement and is described in official letters, newspapers and magazines from that period, which are kept in the archives.