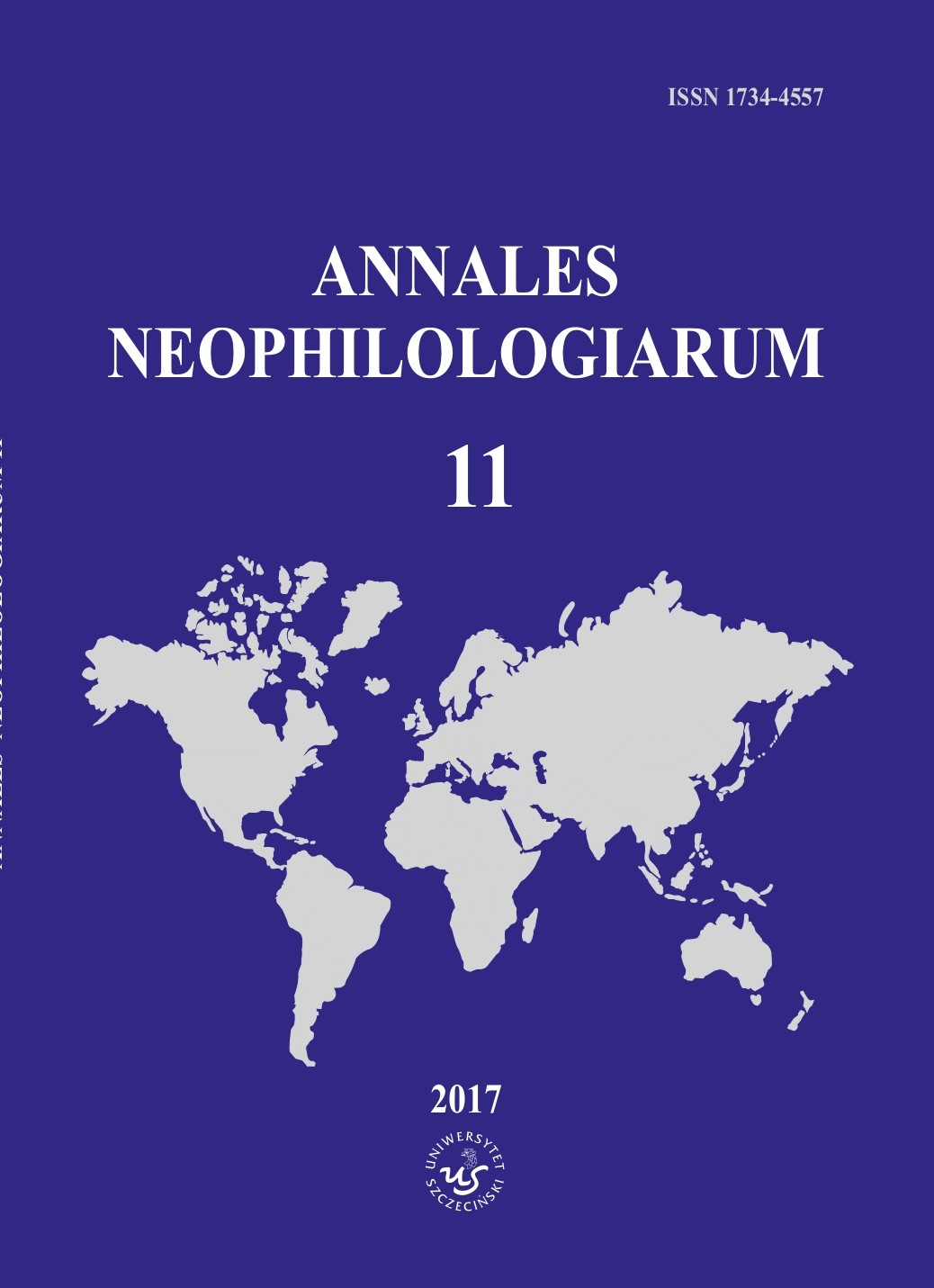 Summary/Abstract: Jérôme Bruner is one of the most important representatives of cultural psychology which assumes that man actively creates the surrounding culture. This constructivist aspect of psychological theory holds man responsible, in the spiritual and material sense, for transferring cultural achievements to the future generations as well as for establishing relationships which make such a transfer possible. Memory thus becomes the key element of human activity that not only conditions the recurrence of acquired models of behaviour, but it also allows for transferring the legacy of word, which may prevent future generations from committing the mistakes of the past. Elie Wiesel’s 1958 novel “A night”, in which the author describes his camp experiences in order to help man learn to create culture free of violence, can be regarded as an example of such an approach.