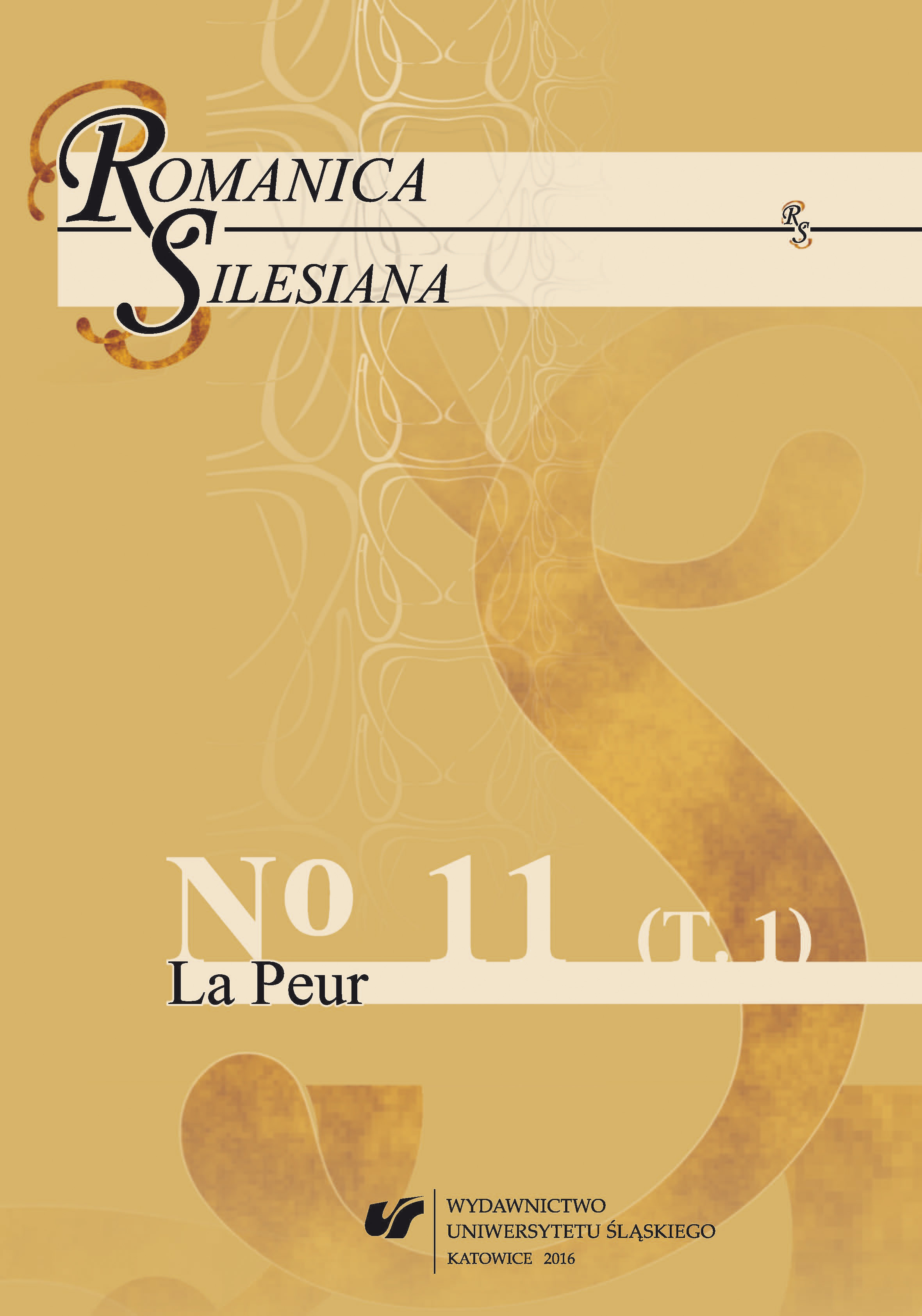 Summary/Abstract: In 1695 Charles Perrault offered to Mademoiselle, a Grand‑niece of Louis XIV, a book calligraphed by a copyist. It contained five “Tales of Mother Goose” and one of them carried the title “Bluebeard”. Originally, Bluebeard was a character from oral tradition stories describing him attacking his successive wives and children. He is also associated with the awful history of Gilles de Rais, sodomite and assassin. Gilles de Rais (or Retz) was a great Lord belonging to one of the most influential French families at the beginning of the 15th century. As a former companion in arms of Joan of Arc, he “supposedly lost his mind at the same time, as his friend was losing life”. The bloody nature of his crimes is obvious, as much as in the story of Perrault, where we encounter dead women with slit throats, attached to the wall, whose bodies “shined with curdled blood”. In literary tradition, the character still arouses interest of writers and undergoes many transformations. Thus, it is interesting to provide a brief overview of this Knight in retreat, alchemist and practitioner of occult arts, “who has committed countless crimes in his castles of Machecoul and Tiffauges, […]” and who was arrested and hanged in 1440.