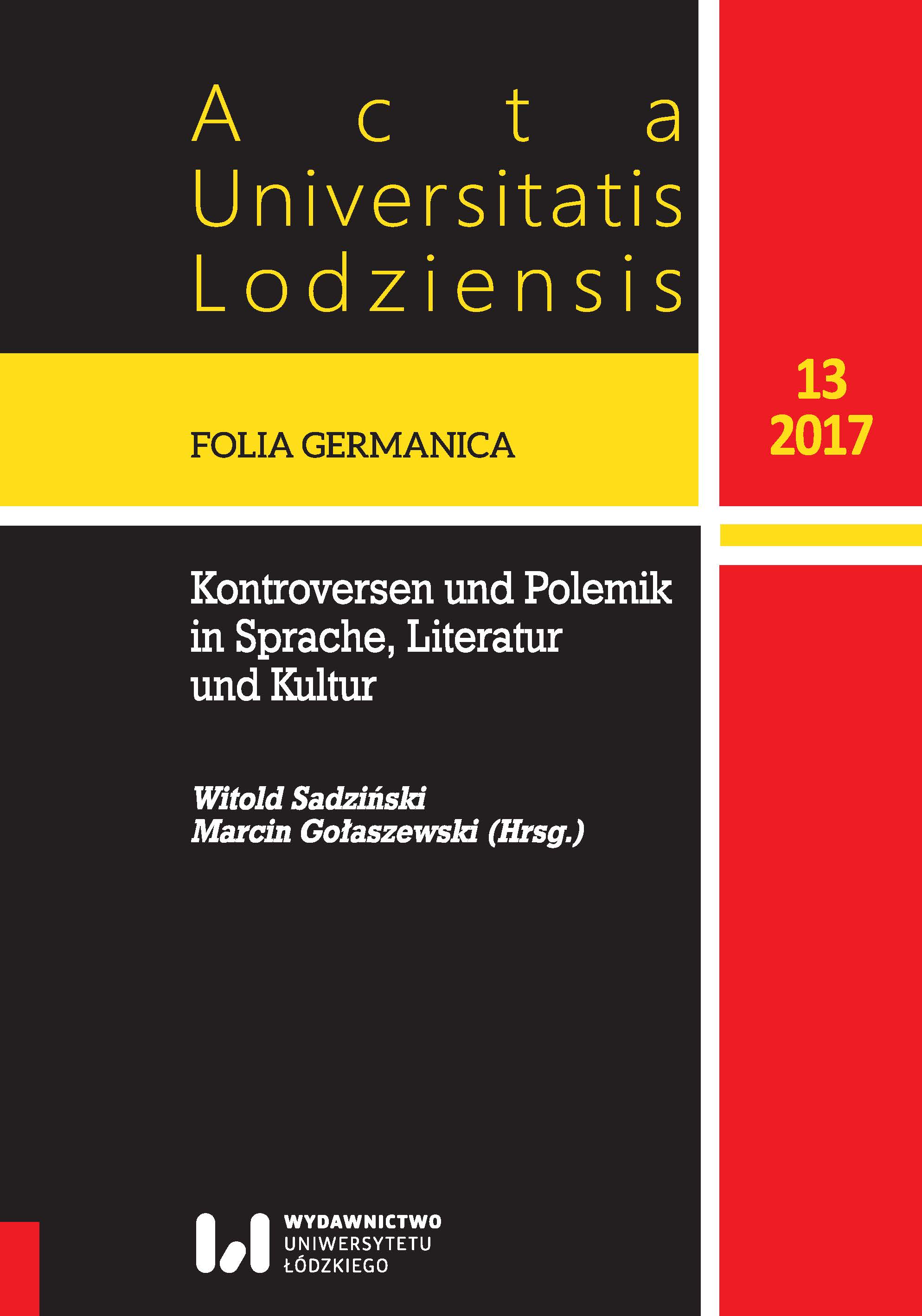 Summary/Abstract: At the end of year 2018, falls the 100th anniversary of outbreak of Greater Poland Uprising 1918/1919 in Prussian Province of Posen. During this jubilee, in the public sphere as well as, to lesser extent in domestic circles, that sacrifice of Polish patriotism from before 100 years, will be commemorated. Official, state proceedings will focus on commemorating the participants of the Uprising. It will pose as an occasion to celebrate and to deposit the wreaths with white-red sashes by the memorials. Flags will be flapping, drumrolls will be beaten and oaths, to never forget the Uprising in the Province of Posen of 1918/19, will be taken in the presence of state and insurrectionary banners. Anniversary proceedings are sure to be accompanied by numerous topical papers which are bound not to slip by the German observers. Therefore, factual, scientific and even literary papers are expected to be published. Anticipated spirit of said jubilee is encapsulated in commemorative poetic works written by the Author of this paper. This study stands as the plane on which the Author engage in Polish-German poetic discourse with German poets, those who witnessed or participated in the events from before 100 years, as well as with contemporary authors associated with Province of Posen in the past or at present.Because of varied emotional charge and political tenor, this lyrical prelude to next year’s 100th anniversary of outbreak of Greater Poland Uprising 1918/1919 and its tone, in collation with its German counterparts, varies from remaining in sharp dissonance to sometimes become a duet or a perfect harmony.