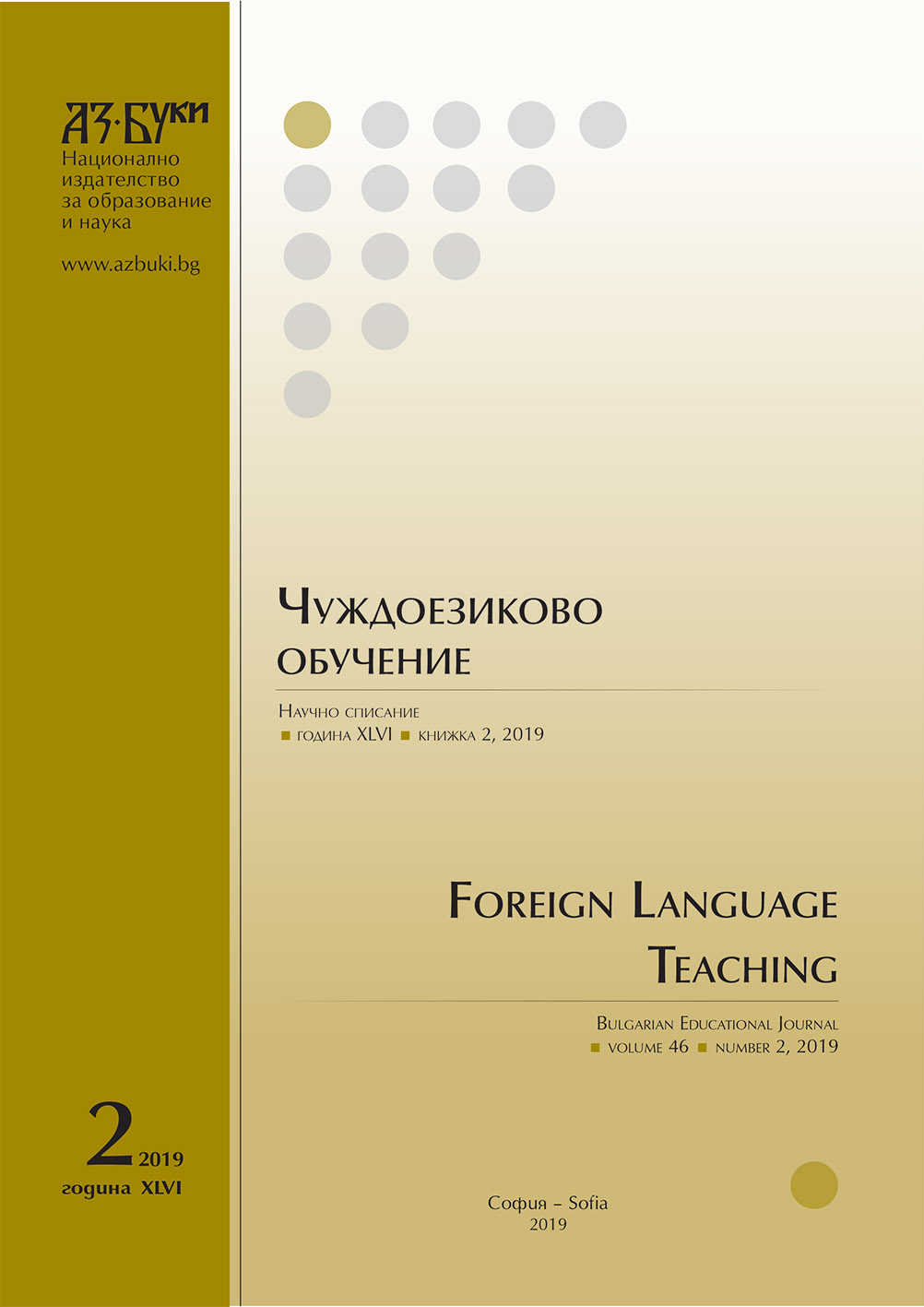 Summary/Abstract: This article focuses on poetry as a phenomenon of futuristic art. “Zaum” is not an invention of futurists. It exists as an adequate means of transmitting ecstatic states to the shamans, its spirites, its esoteric and religious function has been known since antiquity. For Kruchonich, as well as for a number of other poets and playwrights, such as I. Zdenevich, the opportunity is to avoid the wrong verbal meanings, the speech patterns, and speech parsing. It is a path to the emotionally-sensual sphere and sub consciousness of man. Since, in the art of futurists, it is important not to copy reality, but to validate one’s own being and creative activity. An instrument of such activity is deformation, overturning, breaking the form. Hence,mistakes are deliberately legalized and even canonized because the error creates a distracting effect and makes us see in the act of deformation the return to the poetic. Poetic poetry, of course, does not end its development in a natural way. It is forbidden, as is the incomprehensible art. In 1931, the OGPU brought an action against the Obiratels and A. Tuffanov for the sake of accusation, accusing them of subversive plans against Soviet power. Moody poetry resurrected in the 1950s, when poets such as Vladimir Kazakov, Henry Sapgir, Igor Choline, Sergey Siege, Rie Nikonowa gradually entered the literature. The return to the pre-cultural state to which the futuristic mind calls the simultaneous renewal of the world and art, the rediscovery of the lost unity between man and space.