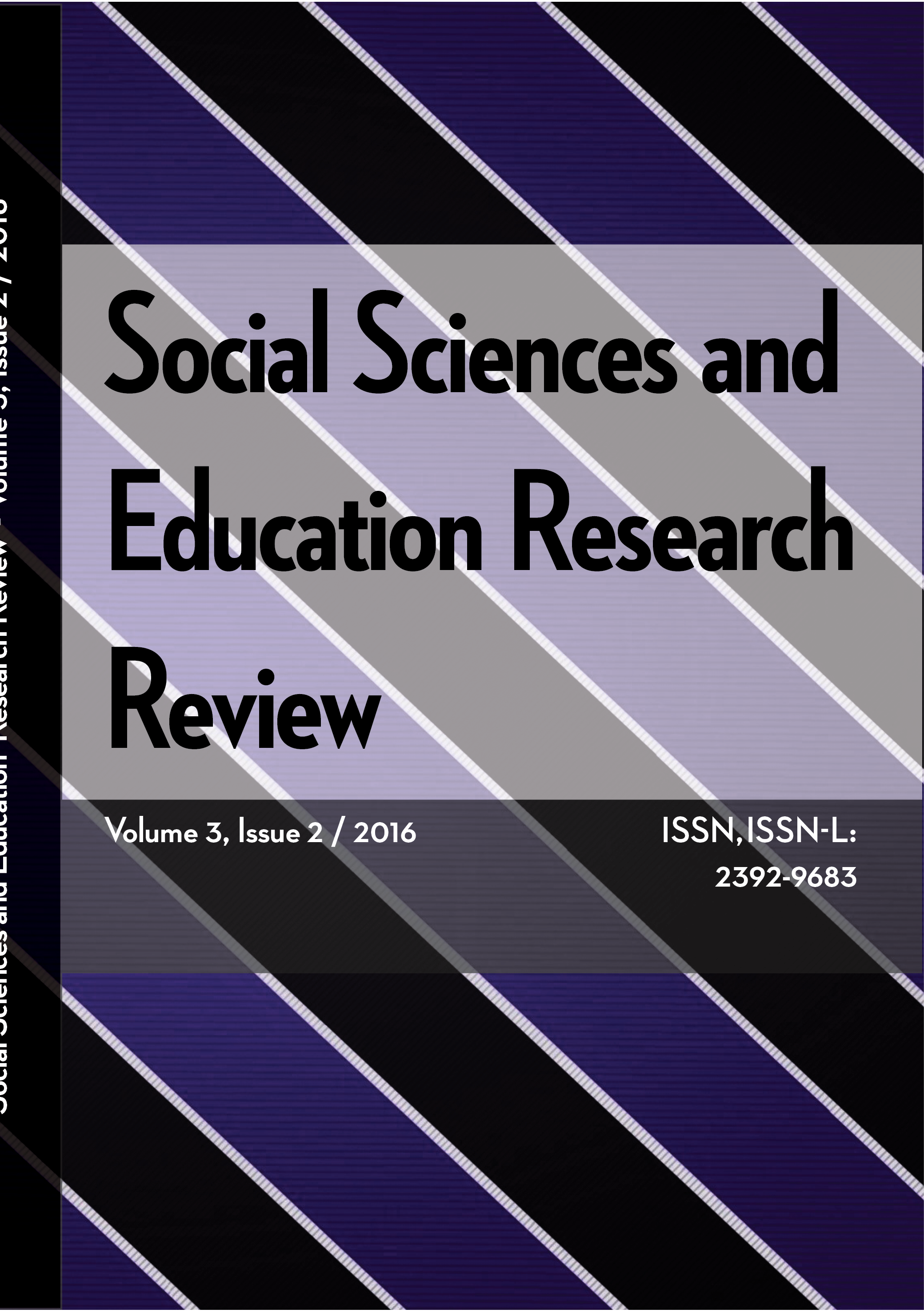 Summary/Abstract: Gender inequality is one of the important challenges in all modern societies, the United States of America being no exception, despite the progress and significant advances that have been made in the past century. There still is a significant gender gap in many areas – most notable being the pay gap, social norms and practices, education, political participation and social institutions. The present article aims to analyse the legal framework and social framework that has evolved in the United States of America in order to diminish or completely abolish gender inequality and discrimination. After the 1920 ratification of the Nineteenth Amendment to the Constitution of the United States of America, which empowered women with political rights, there was a proposed amendment to the Constitution to guarantee equal rights for women, first introduced in Congress in 1923, passed by both houses in 1972, but which failed ratification – only 35 out of the 38 states needed ratified the amendment before the deadline – 1979, which later was extended to 1982. The United States has since taken some steps in reducing the gender gap and stopping gender discrimination: in 1963 it passed the Equal Pay Act, that prohibited pay discrimination based on sex, the next year the Civil Rights Act, which outlawed discrimination, including when based on sex, and Title IX of the Educational Amendments in 1972, which provided equal federal financial assistance indiscriminate of sex. This legislation helped shape the United States into one of the frontrunners in gender equality, even if in 2014 it ranked on the 20th place according to the Global Gender Gap Index.