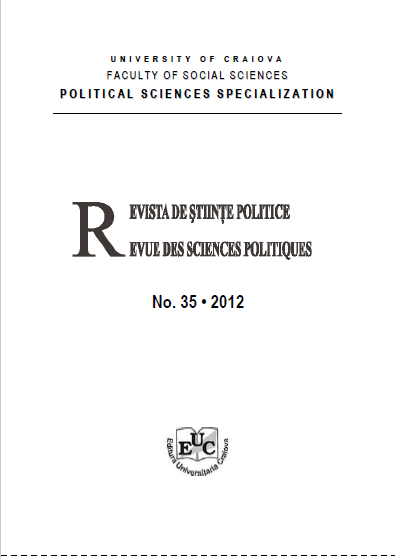 Summary/Abstract: The press is considered the fourth power in the state and the "watchdog" of democracy and represents a controversial constituent of the society even in the XXI-st century. The freedom of the press, the lack of its subjugation to some particular interests, is one of the clues that can be used to figure out how democratic a country is. Before the revolution from December 1989, the press was subject to the interests of the party and of the head of state. Communist media was censored, subjected to a rigorous control of the party organizations, being suppressed any idea, opinion which came into conflict with the communist regime. After 1989, the Romanian society suffered a series of transformations - and the press was one of the things that have changed considerably; it suddenly became free, having the possibility of not being subdued to a party, an idea or a personality, but however developing chaotically. After the revolution, the Romanian journalists faced many new challenges for which they were too little prepared.