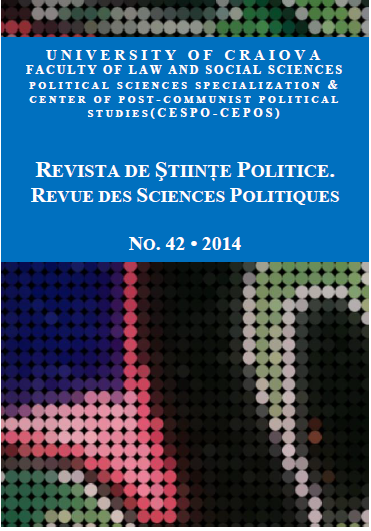 Summary/Abstract: International migration evolved as a fenomenon in Romania after the revolution of December 1989, the first time in which the borders were opened after over 40 years of isolation. The romanian society suffered a swift and major change due to the fall of the communist regime, change which attracted consequences in all areas of life. Migration has influenced Romania in many different ways, thanks to the connections in provides to other countries. Unfortunately, migration does not only entail favorable changes in a society, but less pleasant ones such as: family abandonment - migrants leave their native land and sometimes discontinue all contact with those left at home, population decline in the country of origin – brought in both by those that choose to leave, and those that after leaving give up on having a family because they focus on their career in the country of destination, and when and if they return to their home country they are too old or no longer interested in starting a family. Migration is a phenomenon that in the modern, globalized society is inherent, and needed in light of the transformations it brings and the connections it creates between nations and states.