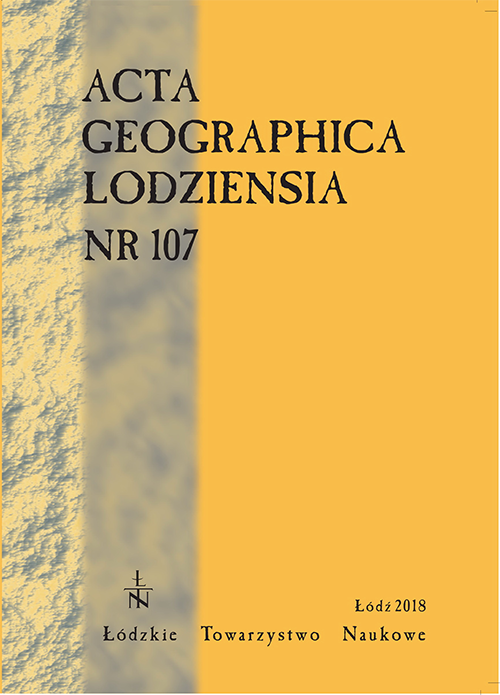 Summary/Abstract: At the Lipowo site, the beginning of peat accumulation in the valley floor was radiocarbon dated at 8490±80 BP (MKL-3275) 7658–7347 cal BC. At around that time the Biebrza river channel was cut off near a sandy elevation. A fragment of wood from silty sands in the bottom of this abandoned channel was radiocarbon dated at 8330±120 BP (MKL-3277) 7577–7083 cal BC. Both these occurrences – a rise in ground water level and a channel change – may be connected with climatic changes, namely the cool, humid phase at the beginning of the Atlantic. Gyttja with aquatic molluscs accumulated in an oxbow lake during the Early Atlantic. The lake had disappeared by about 6170±80 BP (MKL-3276) 5313–4911 cal BC, when the accumulation of peats started and a peat bog developed here. The results of studies on Lipowo and other sites in Biebrza Basin indicates some periods of climatic changes and an increase in morphogenetic activity.