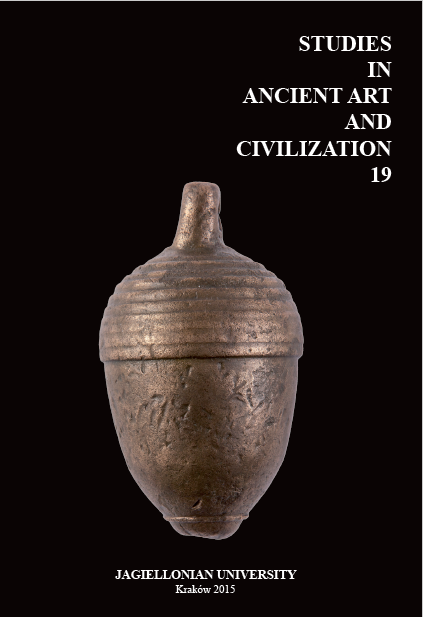 Summary/Abstract: The geoarchaeological research conducted consisted of a geomorphological prospecting of the Paphos region and a geophysical examination of the ancient town of Nea Paphos and its agora. In addition, the morphogenetic processes that shaped the coastal plains of the Cypriot area were also determined and a research hypothesis that could explain the shrinking of the bay and the decline of the harbour north of the cape of Paphos was formulated. The Mala GPR (Ground Penetrating Radar) ProEx System, which is compatible with shielded antenna of 500MHz, was used for the geophysical survey of the area. 95 profiles were completed in a northsouth direction (1m apart) and 51 in an eastwest direction (2m apart). One of the main difficulties was to distinguish the stone structures, as the bottoms of their walls were formed at the natural level of the rock and there were pebble layers located above them. Using versatile geophysical techniques, we have attempted to answer a couple of questions: Was the agora area a fully built-up one and what does the continuation of the walls into undiscovered sections of the agora signify?