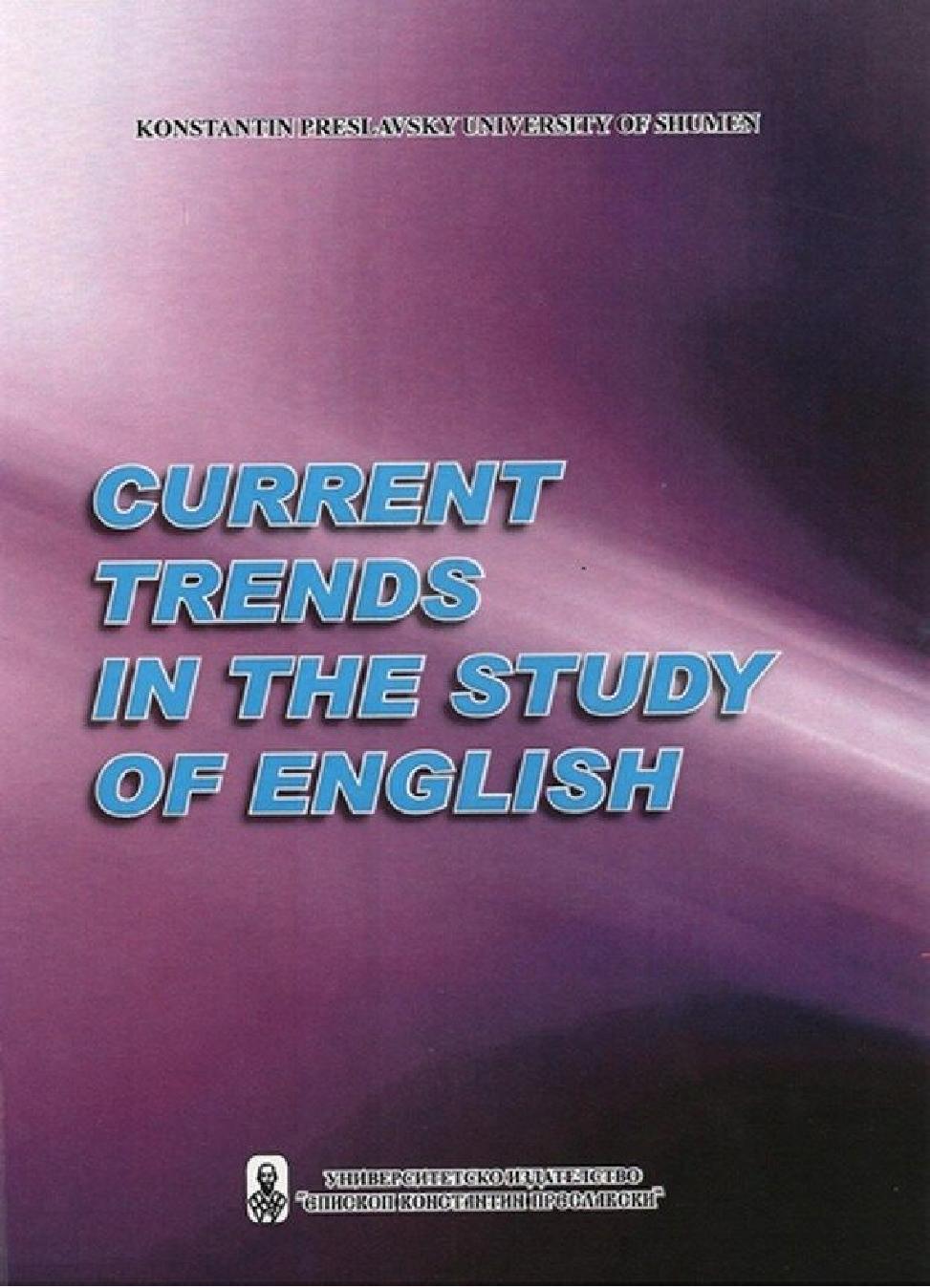 Summary/Abstract: The present paper focuses in general on three discourse phenomena in the domain of speech act pragmatics with regard to the functions of language, the structures of the interaction and the relationship between text and context. In particular it dwells on the structure of the speech situation, speech event and speech act with view of their specific characteristics in the area of apologetic communicative acts in English and Bulgarian. It also discusses one basic socio-cultural and linguistic variable that describes the apology speech situation and in part determines the form of successful utterances. Additionally, this variable is presumed to constitute the specific circumstances or situational constraints which the interlocutors in an interaction must be able to identify in order to produce adequate and appropriate communicative acts that conform to them.