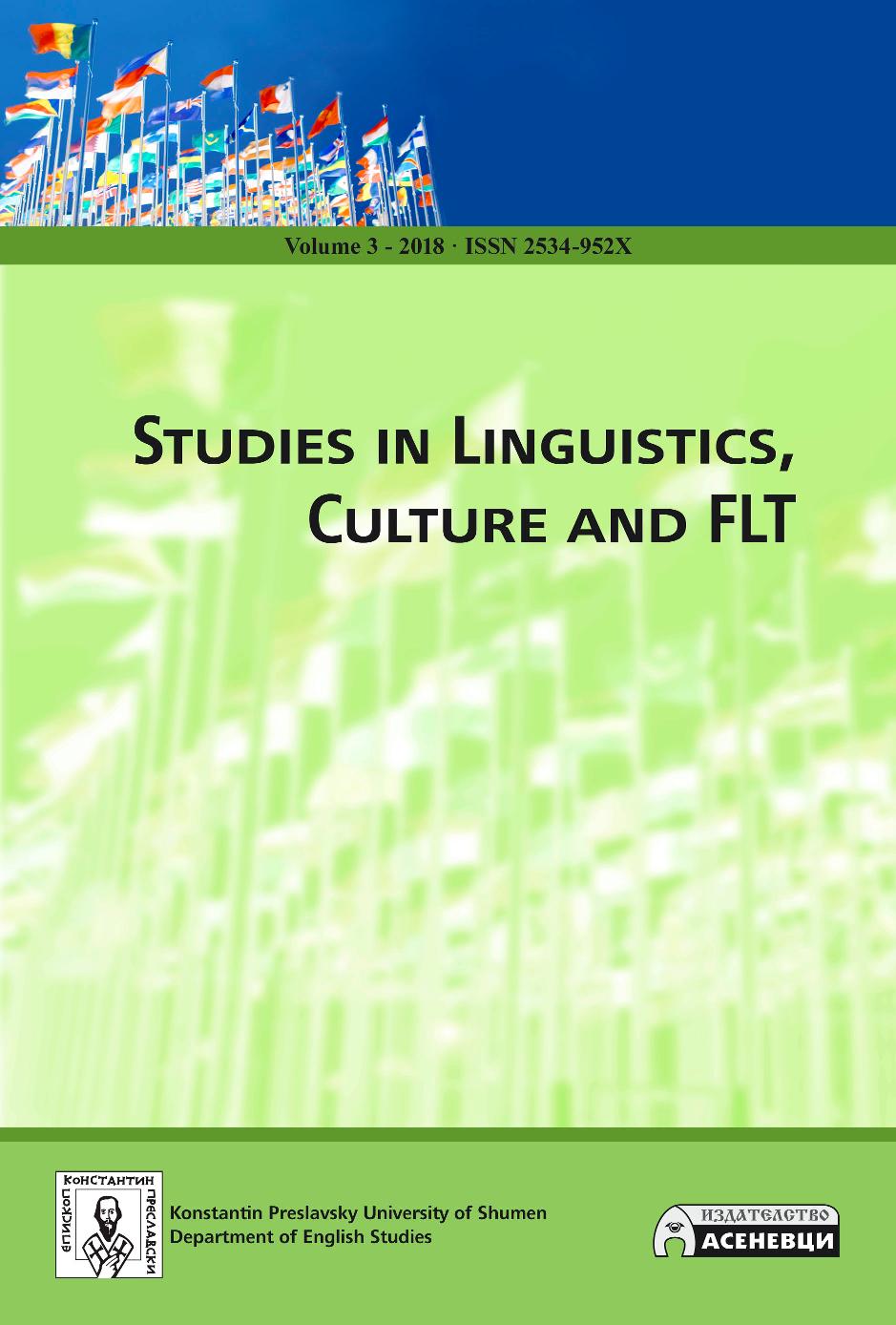 Summary/Abstract: The paper makes an attempt to give a more in-depth explanation of the syntactic, semantic and pragmatic aspects of a particular performative verb in English language and its translation equivalents in Bulgarian with regard to its relevance to negation and negative illocutionary attitude. The article further focuses on different scopes in negation with a view to internal and external negation markers, propositional and illocutionary characteristic features, polemic and descriptive aspects of negation. The database comprises two corpora: a set of communicative acts taken from the British national corpus (BNC) of spoken language from which all utterances represented by the performative verb reject in first person singular form were extracted and a Bulgarian corpus of data collected from 8 consecutive emissions of a current affairs talkshow Milen Tsvetkov’s hour on Nova Television in which the respective verb in Bulgarian was identified. The focal point in the analysis is the interpretation of negative meanings expressed by the representative verb in both languages which vary along different context-dependent situations and propositional content.