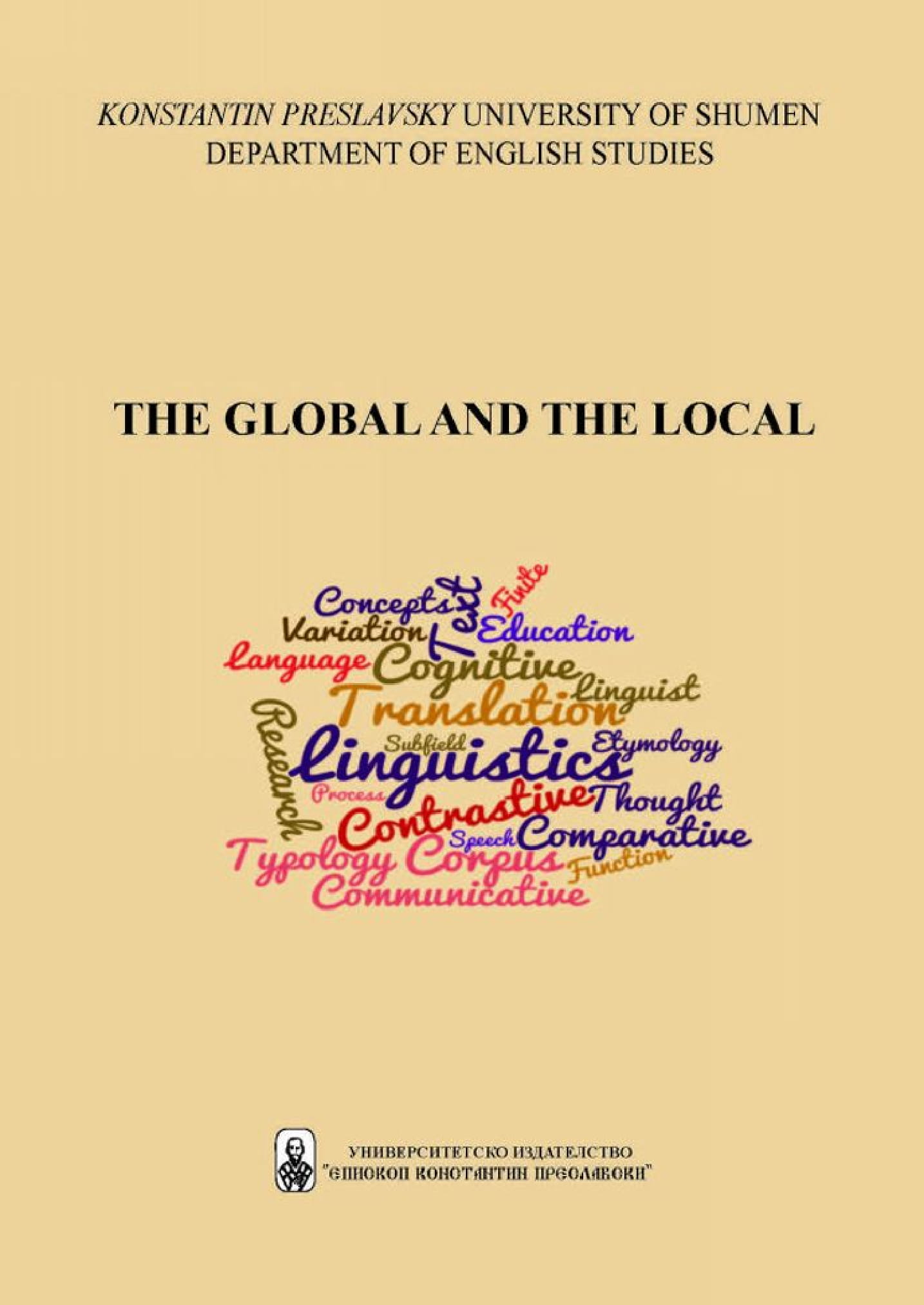 Summary/Abstract: The major aim of this paper is to examine the way Bulgarian men and women apologize and investigate whether they exhibit differences with respect to the apologetic behavior they adopt in comparison to British male and female native speakers. The article focuses on the speech act of apologizing and it draws on two linguistic datasets for its analysis: six episodes from a British TV series Scott & Bailey and six episodes of comparable data from Glasshome, a Bulgarian TV series. Extracts of data containing apology speech acts in both corpora are compared qualitatively and quantitatively and the issues of apology strategy, type of offence, social status and social distance are discussed with respect to gender cultures and politeness.