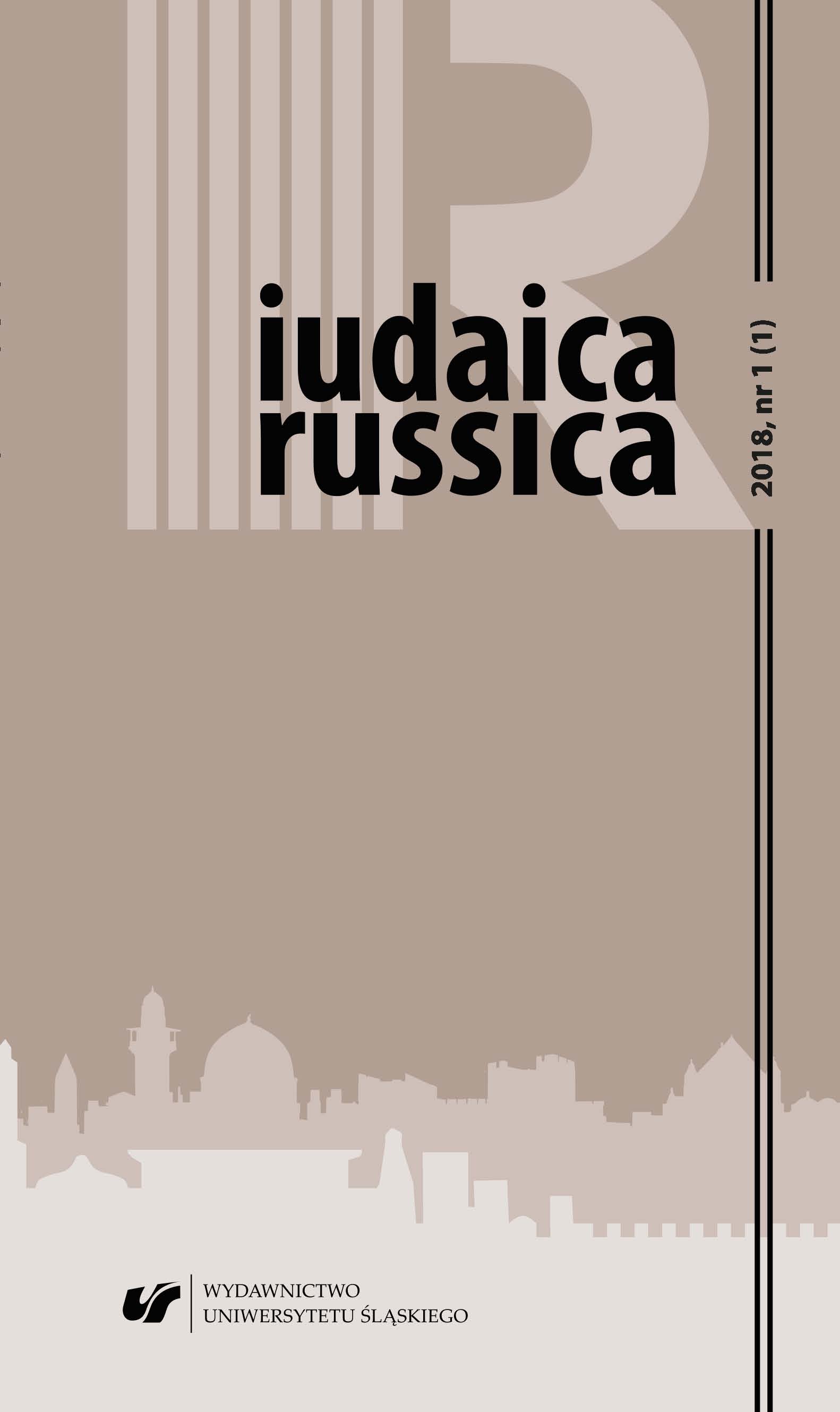 Summary/Abstract: Paul Celan’s (1920–1970) poetic cartography builds on the “holograms of darkness” (thus addressed by Amy Colin, an American Celan scholar), the metaphorical constellations which map the experiences of suffering, twilight and death. The poetry “after Shoa” of the Romanian poet of Jewish descent, writing in German, constitutes a particular landscape of his musical “death fugue” in which human suffering is depicted in surrealist images that silently express of the trauma of the Holocaust. Celan’s theodicy is created as the “rhetoric of the ineffable”, a silent dialogue with the Other (Lévinas) but also the absent Other, the No one with whom the poet converses and who becomes the addressee of his “poems-prayers” or “no-poems” (noems), as he calls them. It is the absent Other the poet worships and celebrates in his “poetry of silence”. Language also experienced suffering but was “enriched by it” and now can be heard “on the other side of silence”. Celan’s poetry is firmly anchored in the memory of the Holocaust and Jewish people’s traumatic experiences. To soothe his pain, the poet constantly returns to the “Brunnenland”, his birthplace located in Bukovina where he always found the spring that fueled his poetic soul and heart. The poet’s favourite metaphor is that of the meridian which marks the reference place on the cartographic grid of all his poetic images.