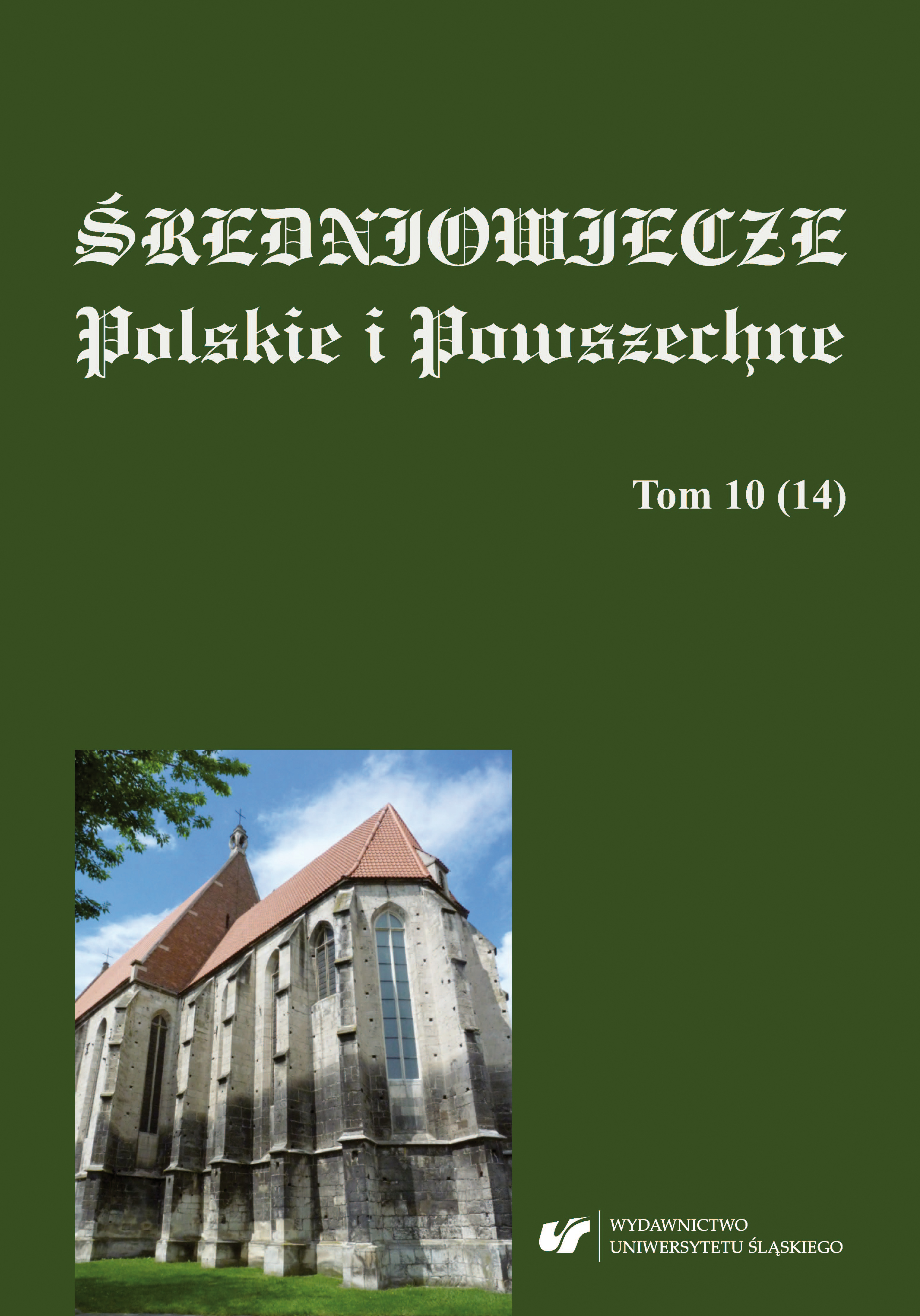 Summary/Abstract: The game of chess, originating in India, came to Europe at the turn of the 10th century and gradually became popular among the more privileged, particularly the feudal aristocracy and clergy. In the 12th century, with the heyday of courtly and chivalric culture, chess became a popular pastime to the extent that the game transformed into an attribute of the social elites. A cultural analysis of the phenomenon of chess indicates unambiguously that the game, popular as a source of entertainment, was used not exclusively in the ludic context. In the article, the author focuses on the instances of the game of chess played between a man and a woman, present in several medieval narratives (12th—14th century) coming from the Latin Europe. The analysis of selected narratives allows to answer the question regarding the degree, characteristic and effectiveness of the trope of the play of chess understood as a tool in the rivalry of sexes in the context of human sexuality.

Ciekawość świata średniowiecznego dworzanina i klerka. Walter Map i jego peregrynacje w służbie Henryka II Plantageneta A Courtier and a Clerk’s Curiosity of the World. Walter Map and His Journeys in the Service of Henry II of England 2016
2022 © CEEOL. ALL Rights Reserved. Privacy Policy | Terms & Conditions of use
ICB - InterConsult Bulgaria core ver.2.0.0914