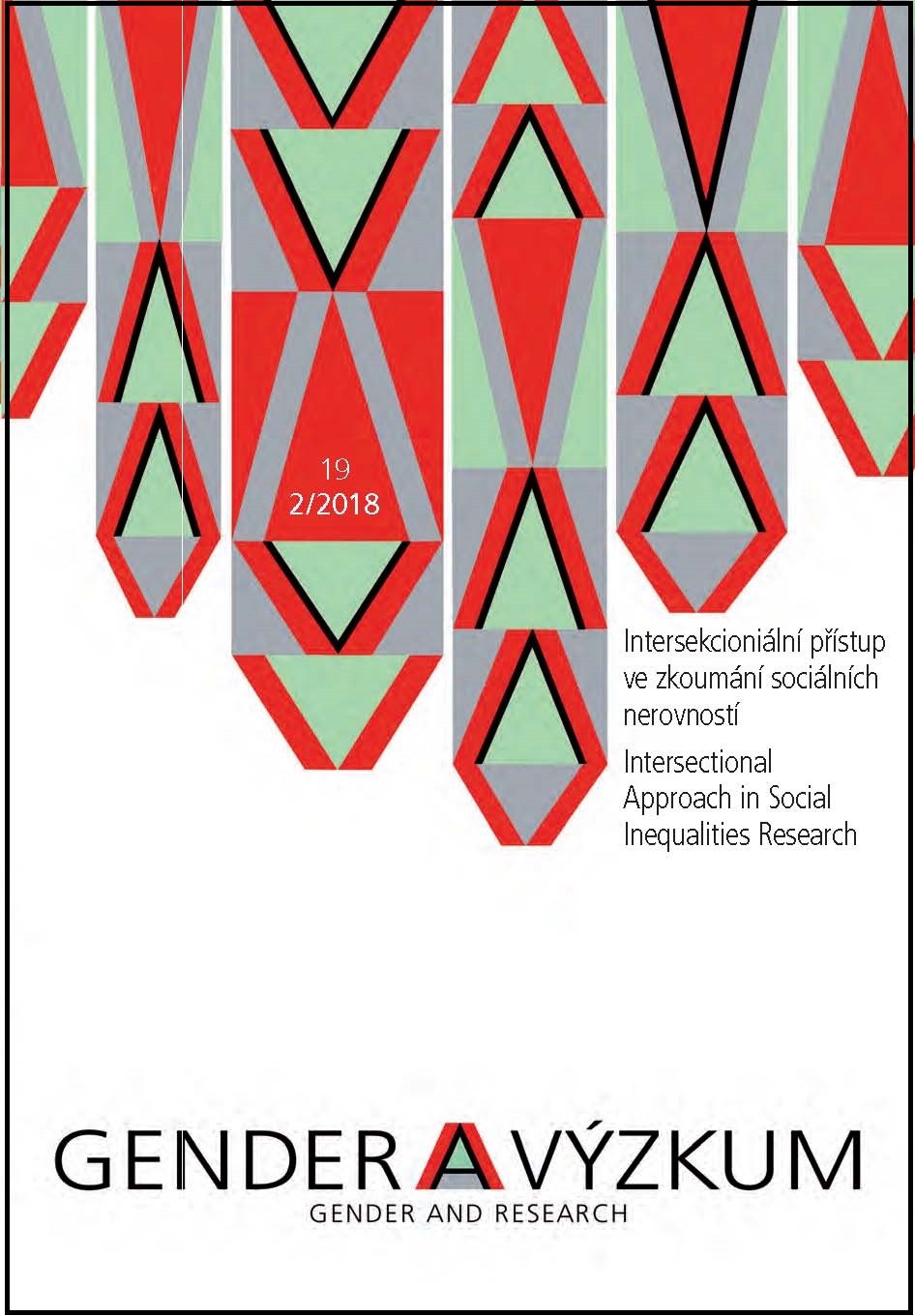 Summary/Abstract: A great deal has been written about the causes of gender inequality, and much of this literature has tackled the role of language as a mechanism of social exclusion. More recent analysis of gender inequalities indicates how vital it is that we understand the impact that different social characteristics, including age, can have simultaneously on a person’s life situation. These factors should be examined together and at the same time, and as such they invite the kind of approach that is made possible by the concept of intersectionality. The aim of this article is to bridge the gap that exists between different streams of research. It approaches the analysis of gender and age from an intersectional perspective. It also draws on work on the reinforcement of gender inequalities through gendered language and engages with research on age-related social inequalities and especially on the specific gender bias of ageism and ageist language. We propose that an intersectional approach be brought to bear on the analysis of sexist and ageist language in order to draw these lines of inquiry together. In doing so we hope to contribute to a better understanding of the social position of women and men of different ages and the role of language in reproducing and reinforcing the inequalities of power created by attitudes to differences of gender and age. It is our belief that an intersectional approach has huge potential for future work in gender studies, sociolinguistic theory, and other avenues of research.