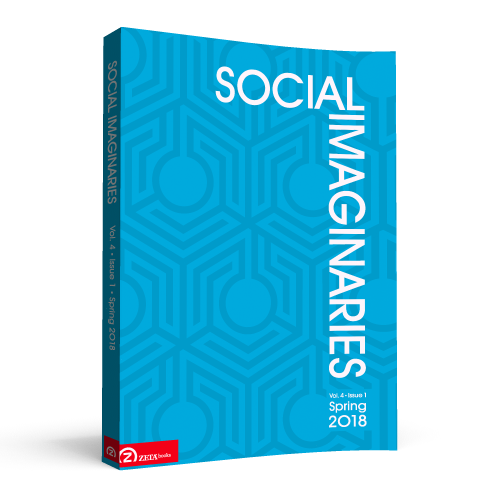 Summary/Abstract: Contemporary socio-political praxis has an ambivalent relationship with scholarly pursuits in social sciences. On the one hand, there has been a considerable increase of (institutional) pressure upon scientists to produce models and recommendations over the second half of the 20th century. On the other, transformations of the world have proved resilient to modelling as well as to grand theoretical narratives, to the point which rendered them conceptually unintelligible and normatively overwhelming to social sciences. This has had various consequences in different spheres. For those involved in direct transformative action across the world, it often spells lack of interpretative tools, measuring instruments and normative orientation beyond the framework of their immediate experiences and action. The paper will seek to uncover how historical-interpretative engagement with the present, which Peter Wagner undertakes in his book on progress (2016), coincides with an experience and interpretation of ‘street politics’ from one corner of the world at a moment of the present. By mapping this coincidence, voyaging most arbitrarily through academic and non-adacemic writings as well as the accounts of contemporary practice of various new movements in post-2008 world, I will try to demonstrate how Wagner’s work at conceptual reconstruction and historical sociology of the present can help understand and situate immediate and localized human efforts towards the reconstitution of the world. It is a testimony to the possibilities of developing anew a vibrant relationship between contemporary academia and praxis far beyond the vulgar automatic translation of conceptual narratives into daily policies or ideological programmes. To Restore the Sense of Future: ‘Street-reading’ of Peter Wagner’s understanding of the present and how things (are to) start making sense