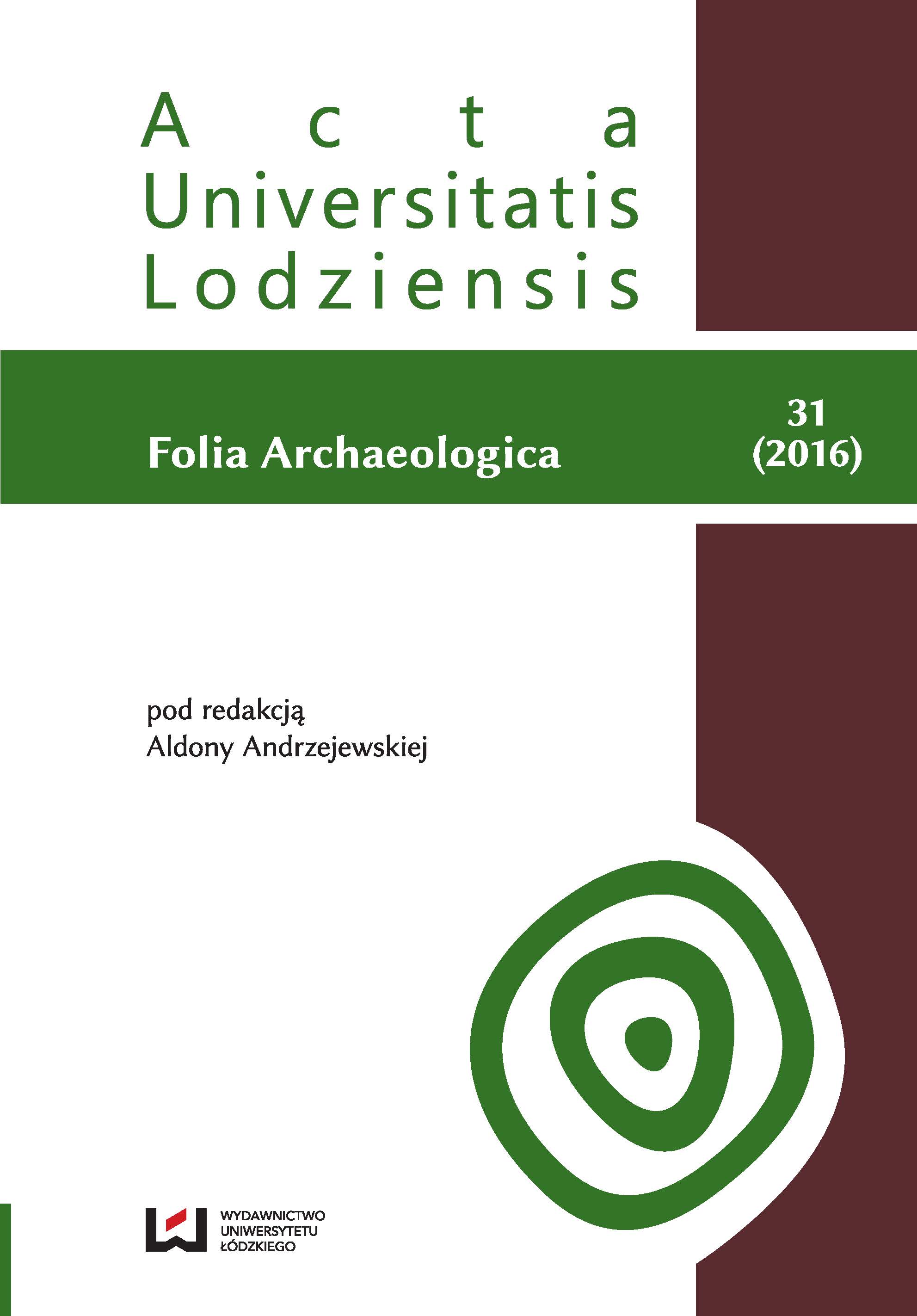 Summary/Abstract: Most archaeological sites, which were considered remains of medieval knight’s manor have readable (separated) terrain form. Most frequently they were situated on artificial mounds, placed in boggy areas, often in valleys of small rivers. As can be seen from the query in all kinds of archaeological publications, on the territory of medieval Polish state (conventionally within the reign of Casimir the Great) about 200 mansions that are relics of knight’s abodes ware investigated in varying degrees. The degree of their knowledge is very different. Only about 46% sites being excavated were elaborated and the results were published with different accuracy. Their scientific level is unfortunately very diverse. While the form of the seats are usually described in a very detailed way, the artifacts found during excavations are mostly only mentioned. Most often we do not know from which part of the site they come from. Although they are sometimes discussed in the framework of the excavation, but it is hard to know if they were in the building or in the courtyard, and perhaps in the moat? Paradoxically, most numerous finds – potsherds – are the least described. They are only enumerated, without even trying to identify forms (vase, pot, jag…). Also, in the case of metal objects, they description very often ends up on the development of an accurate list of the every, even the slightest, iron nuggets. Unfortunately, there are too many lists of objects referred to as “undefined”. With the greatest care archaeologists treat all and any findings in the field of armament, but this is the category of monuments which sometimes introduces a lot of confusion in trying the dating of the settlement. The armament usually is considered to be the so-called “a good dating device” and of course, it is true, provided that it date back itself. Sometimes the total opposition raises in a situation where, for example, dating of one found spur, is considered to be more important than dating established on the basis of hundreds found fragments of vessels and stove tiles. Therefore the necessity to use written and iconographic sources in order to reconstruct the whole material culture is widely appreciated. Here it is necessary to work with medievalist and art historians. It is not a simple matter because dealing with material culture is not very popular among the historians. In the final part of the article the development of a model of conical settlement excavations in Siedlątków published by Janina Kamińska in 1968 is discussed.