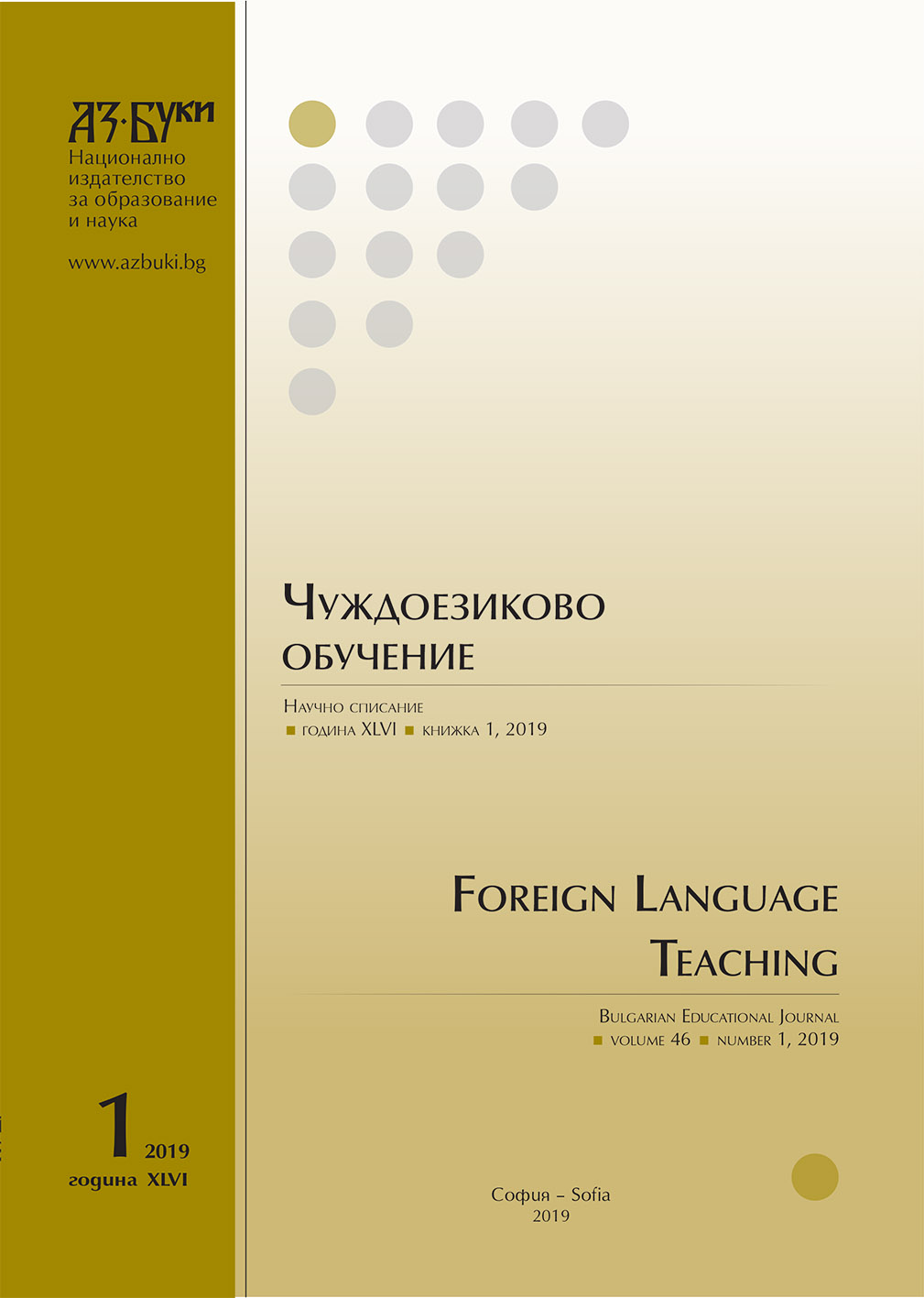 Summary/Abstract: Addressing the vicissitudes and times of triumph and failure in the life of Alexander Exarch (Alexander Boev – Beyoglu), a Bulgarian prominent public figure, the paper discusses the invention, construction and deconstruction of personal biographies in the period of the rise of Bulgarian nationalism in the Ottoman Empire. The latter, historically defined as а period of National Revival, mobilized the ambitions and efforts of Bulgarian revolutionary émigrés to turn into recognizable political subjects and reliable representatives of the national community. The case of Alexander Exarch is especially emblematic in this regard as far as he constructed his identity of a promising diplomate and politician on associations and suggestions for presumable aristocratic origin, coming from the byname “exarch”, added to the names of his family members. This byname perfectly assisted in procuring advocates for the Bulgarian cause in the European courts and circles, but at the same time, it attracted opponents among the émigrés, who blamed Alexander Exarch for taking advantage of “a fake noble exarchal genealogy”.The paper clearly shows how the invented biographies worked as an instrument for response and adaptation to dynamic historical contexts of profound and social transformation as well as how they confronted innovative personal strategies, traditional attitudes and local and translocal political projects.