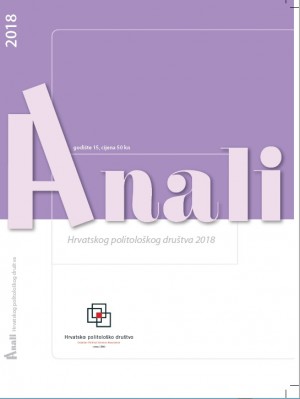 Summary/Abstract: The article deals with the multifaceted reasons for the transformation of the Northern League from a Padanian regionalist and separatist party to an Italian nationalist sovereignist party which is gathering allies that want to bring the European Union back to its pre-Maastricht state. An analysis of electoral manifestos, the effects of Europeanization on party competition, party system change due to leadership change and of the impact of court cases on party life has shown that the Northern League has not been following a long-term trend of policy change but has done so under its new leader Salvini. Salvini has partially imported a sovereignist, nationalist vision from the EU party scene and nationalized the party on the national scene due to the power vacuum left after Berlusconi's resignation. The transformation combined Salvini's personal worldview with the pragmatism associated with the struggle to survive due to dangers of sequestration. The new Northern League is now capable of becoming a leading right-of-the-center party in Italy and of playing a decisive role in the rallying of hard Eurosceptics ahead of the 2019 European election.