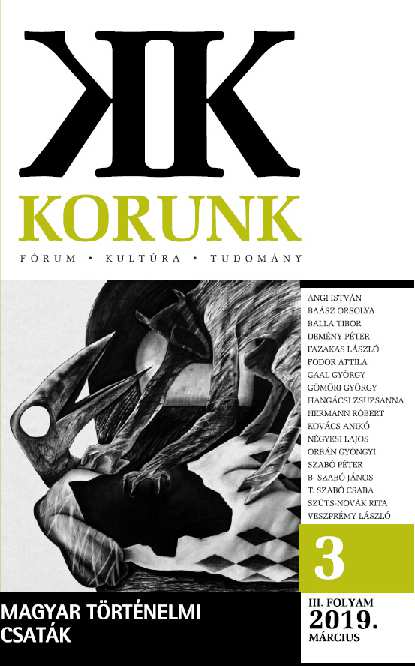 Summary/Abstract: Following the famous Bratislava battle of 907, the country was invaded by alien troops in 1030, and the patriotic wars of 11th century Hungarian military history started with the successes against Conrad II and continued with the defeats of the year 1040. The Hungarians battled the Germans again in 1051 and 1052. These military actions involved significant forces, as also demonstrated by the fact that the sufferings of the war were frequently mentioned in later years by the Germans as well. The German Kaiserchronik turns the German defeat into a victory, while the legend of Saint Stephen immortalizes its memory with the description of a divine intervention. The Hungarian chronicle offers descriptions of the events of 1051-52, embellished with several mythical elements.