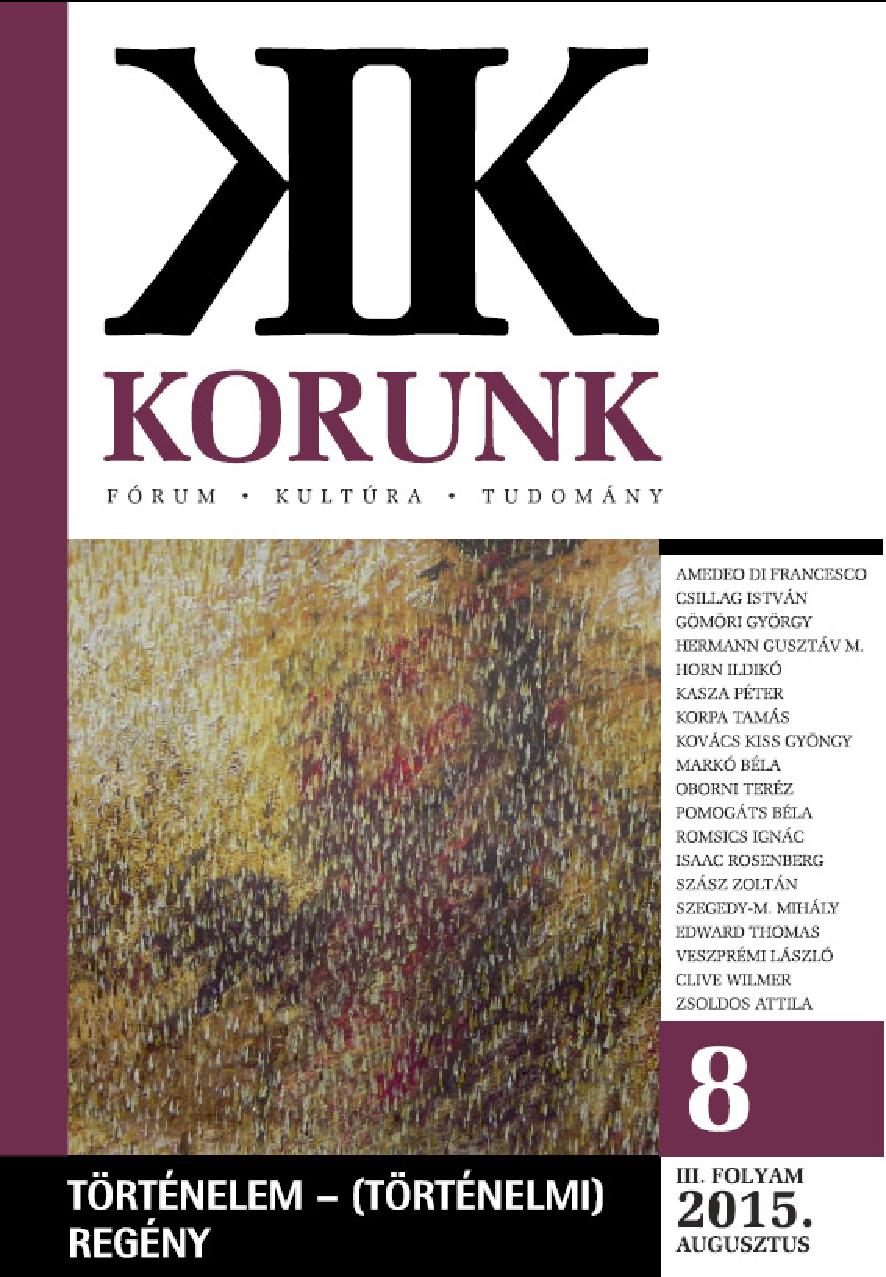 Kós Károly: The Builder of a Nation

Summary/Abstract: This historical novel of Károly Kós deals with the subject of the life and rule of the first king of Hungary, who reigned between 1000-1038. King Stephen had been canonised a mere 45 years after his passing, and he has become a myth and a hero by the 1100s. He is a role model for kings even in modern historiography,and therefore the mission undertaken by the writer is a courageous one indeed. Kós’s writing had provoked tremendous interest and a number of critical comments upon its publication. His character was different from the traditional saintly picture of a king known from legends,and became a living human person, full of conflicts, doubts and personal tragedies. Kós took great pains to follow the historical sources available to the contemporary writer, and no inaccuracies could be labelled as faults of his, as historians debate the process of the creation of Hungary’s state and church organisation even to this day. This essay analyses Kós’s novel based on his use of real and accessible historical elements.My conclusion is that, in spite of minor anachronisms, Kós had handpicked with utmost care and proportionality the reliable components of historical remembrance that made up his now classic novel.