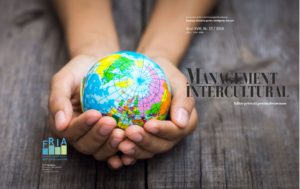 Summary/Abstract: The trial of „Teodorescu Alexandru and others” batch, so tragic in its consequences, keeps alive only two of 16 people: Rădulescu Nicolae and Mihăilescu Emanoil, true disciples of Father Daniil Sandu Tudor, who have reverently preserved in their hearts the shape of the Burning Altar’s flames. The present study is an updated biography of George Văsîi from those times’ reality from the confessors Nicolae Rădulescu and Emanoil Mihăilescu’s perspective. The analogy between the two recall points of view, conveyed by the former students who belonged to „The Burning Altar” group, represents, in our opinion, an effective technique of the historical truth reconstruction. The same reasons, of objective restitution and investigation of George Văsâi, the Faculty of Architecture student within „The Burning Altar” batch, led to the consultation of the Archives of the National Council for the Study of Security Archives (ACNSAS), from where we selected a series of documents concerning directly Văsîi George.