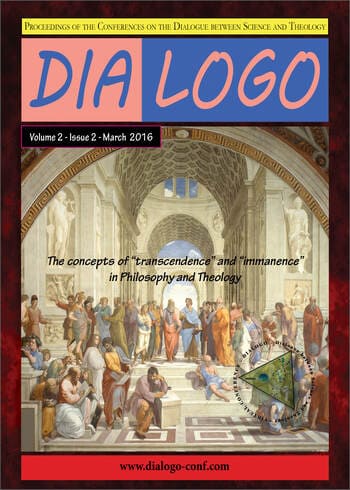 Summary/Abstract: The topic approached in this study involves identifying the particular notes of Father Daniil Sandu Tudor’s akathist-hymns, mystic poet (neohymnologist) of the Romanian Orthodox Church - by applying a hermeneutic from the perspective of iconic anthropology structure. The fact that the akathist-hymns were accepted by the Romanian Orthodox Church in her liturgical corpus and are thus enjoying the status of sacredness, specific to the religious texts, requires the identification of appropriate ways of reception of this type of creation. Knowledge, in the neo hymnologist poet’s point of view, does not have much in common with the exercise of reason because the ultimate goal is deification. But even if you take the world transcendental teleological support, it can be achieved only by our way of thinking and behaving in the real world. The relation between immanence and transcendence clearly derives both from the dual nature of Jesus Christ and God’s Trinitarian status. The sacrificial and redemptive Cross - Christian symbol and sacral value - necessarily requires the supreme sacrifice model, which is the one of the Savior’s crucifixion, model that intermediates the relation between heaven and earth, between immanence and transcendence.