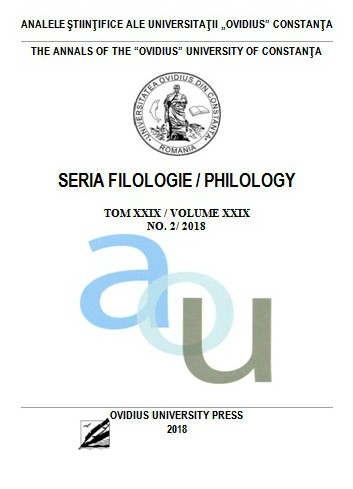 Summary/Abstract: The aim of the article is to analyze the text of the Italian writer Guido Gozzano, Verso la cuna delmondo, based on interpretative suggestions originating in post-colonial studies and arising from the debatesthey open. The main interpretation key is Edward Said’s concept of orientalism, and the results allow us todescribe the Italian author as an “orientalist” aware that he has culled his ideas about India from the richorientalist travel literature of the early 20th century.