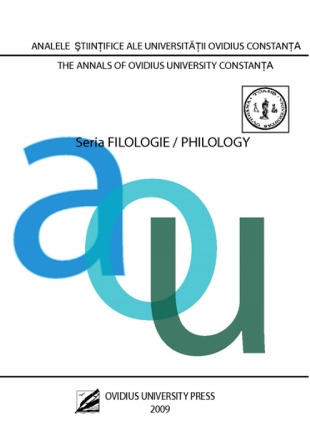 Summary/Abstract: Without really having a cultural education in the field of civil and canonical law, Dante, asa civil servant and then as a convict, was interested in the legal culture of his time: the text of the DivineComedy is crossed by rituals and legal elements that govern daily life. These legal forms express thepoet’s perspective on law more obviously than merely citing legal texts. In the Dantesque perspectiveon divine justice, critical cases play a central role. The Italian poet defines a normative space whoseexceptions he explores: the pagans are saved, the convicts are bemoaned, the vows are trampled andthe punishments are resized. This article aims to study the exemption systems foregrounded by thedisharmonious elements regarding the medieval legal perspective, which Dante purposefully introducesinto his system of reward and punishment. We propose discussing two exceptional situations of Dante’spoem that do not seem to obey the divine and providential laws: one is the exceptional nature of thejourney in the after-world and the other is the ancients’ spiritual redemption.