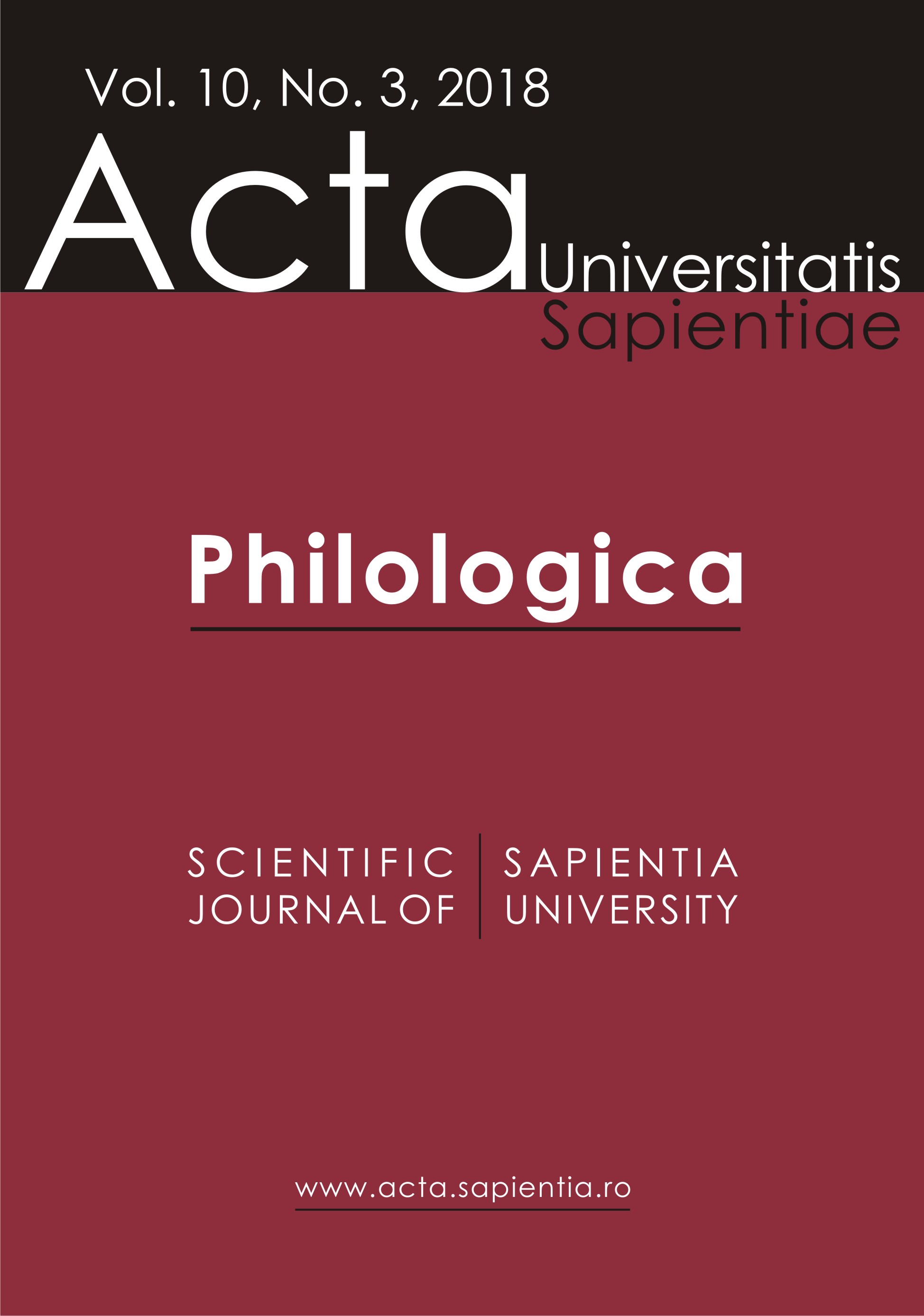 Summary/Abstract: My paper focuses on a novel by a contemporary Romanian writer who lives in Miercurea-Ciuc and whose entire work can be characterized by the central importance of the topic of border, specifically, the thin border between life and death, the transgressability of the border of this world and the world of dead souls. The mythical-mystical-religious atmosphere of his prose constitutes a difficulty for the translator who, through his/her work, tries to cross the border of two languages and two cultures.“Being on the border” is a dangerous condition/state, and every culture tries to assure a safe border-crossing process. I will approach this topic from several points of view. On the one hand, I will analyse a sequence of the chosen novel in which a funeral scene is presented, while, on the other hand, I will reflect on how the translator is situated on the border when s/he has to do the translation of a ceremonial text (part of the folklore of an archaic source culture) to a target culture (namely, Hungarian culture) in which there is not a correspondent for this specific text type.