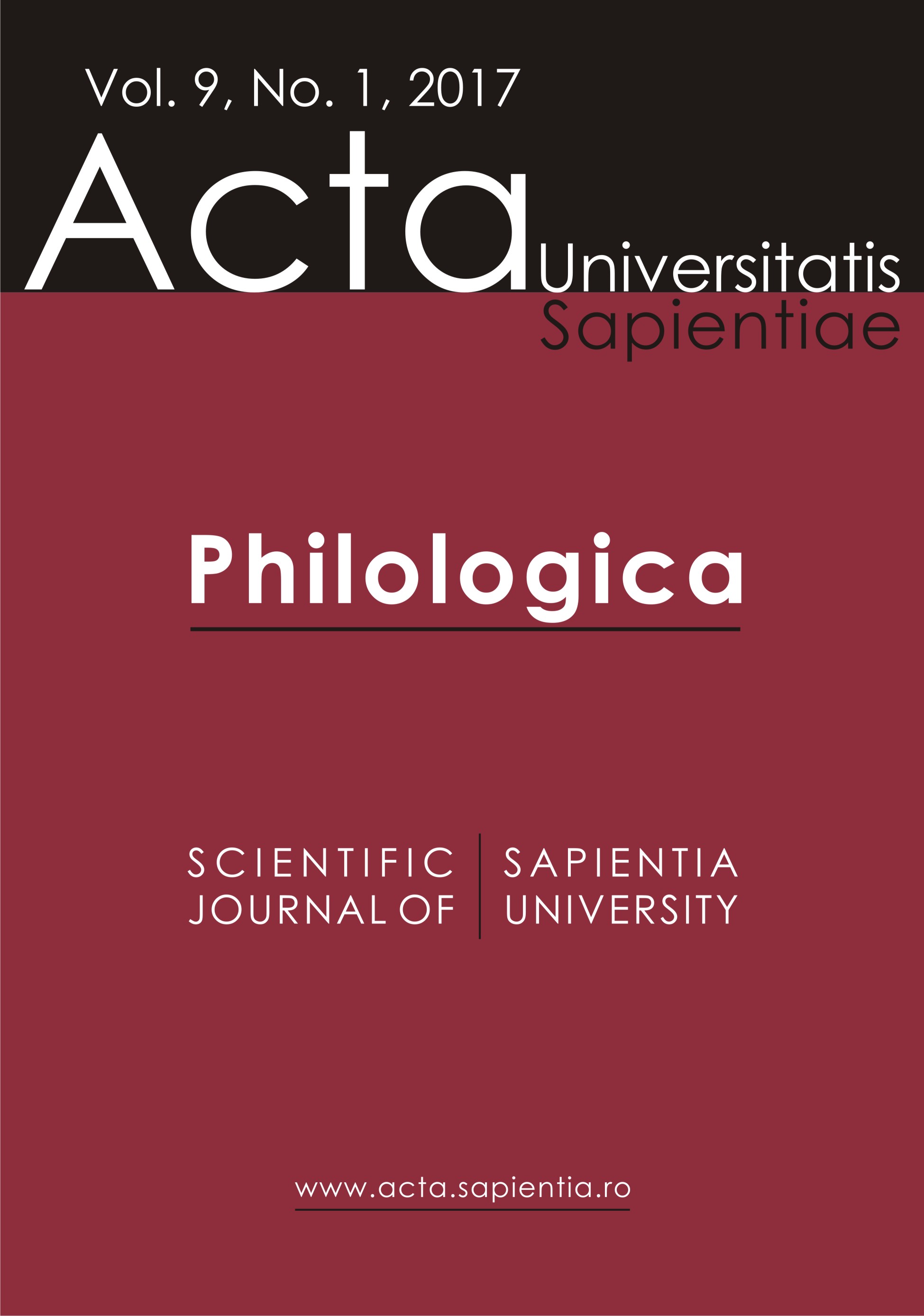 Summary/Abstract: “As every inhabited area, culturally Transylvania can also be conceived of mainly as a symbolic space. Starting from its physical, material reality, our perceptions are made up into a subjective image of the area in question. This is the real Transylvania, or rather, the place in connection with which we formulate our ideas and to which we adjust our deeds. This image may seem so real also because it is equally shared by many, occasionally several millions. If many see things in the same way, we could say, this means that they are so in reality, though most of the time we only share prejudices, clichés and misunderstandings” – Sorin Mitu writes. Comparative imagology examines the formation of these collective ideas as well as the issues of identity and attitude to the Other. As a member of the imagology research group at the Department of Humanities of Sapientia Hungarian University of Transylvania, Miercurea Ciuc, Romania, I translated one chapter of Sorin Mitu’s volume entitled Transilvania mea [My Transylvania]. During the translation process it became obvious to me that if translation is not only linguistic but also cultural transmission, it is especially true for the translation of historical works and that it would be worth examining whether some kind of rapprochement could be detected between the Romanian and Hungarian historical research of the past decades; if yes, whether this is reflected in the mutual translation of the respective works.