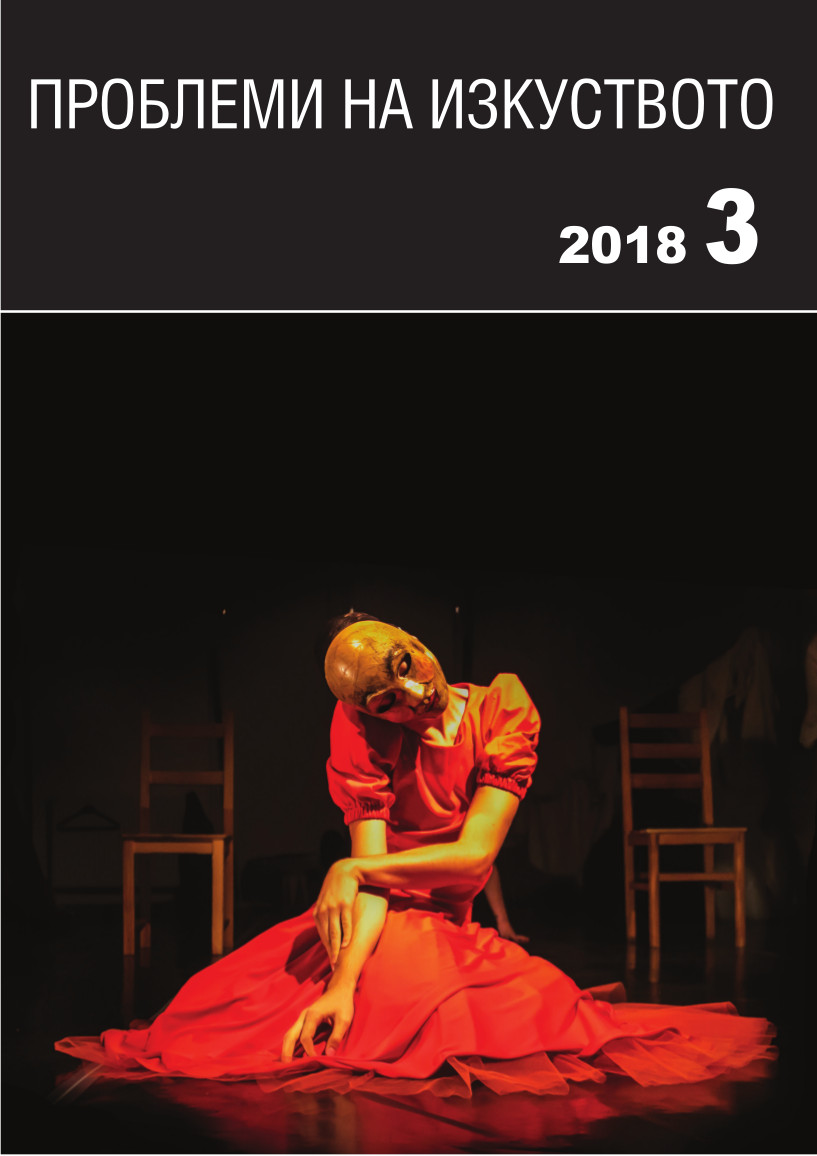 Summary/Abstract: The paper seeks to offer a look into the processes of challenging the stringent dogmatic constraints imposed by Socialist Realism, that have taken place in the scenography at the National Theatre. In view of the theatrical situation in this country between 1956 and 1968, the National Theatre was no longer the authority that had set the aesthetic directions in the theatre practice. Still, several productions, though few and not that radical as elsewhere across the country, could be highlighted even there, such as Schiller’s Don Carlos, dir. Krustio Mirsky, set design by Ivan Penkov, architect Georgi Trendafilov (1955); Ivan Vazov’s Toward the Abyss, dir. in Stefan Surchadjiev, set design by Asen Popov (1958); Leo Tolstoy’s The Living Corpse, dir. Nikolay Lutskanov, set design by Asen Stoichev (1963), etc., that have broken the mould of the illusionary-likening scenographic solutions. These premieres have established a clear trend in the way the ‘Thaw’ was taking its course, viz. through modernising classic plays and primarily, through their visual expressiveness onstage. Scenography of theatrical productions was the promptest of all the elements of a performance in shaking off the burden of the dogmatic Socialist Realism imposed in Bulgaria in the Stalinist era. It was the artists who have earlier established the scenographic practice and then worked in the period under consideration for the National Theatre with all their authority and mastery to demonstrate their ingenious art that in the late 1950s and the early 1960s became the motor giving an impetus to the change in the conservative design of the theatre’s productions.