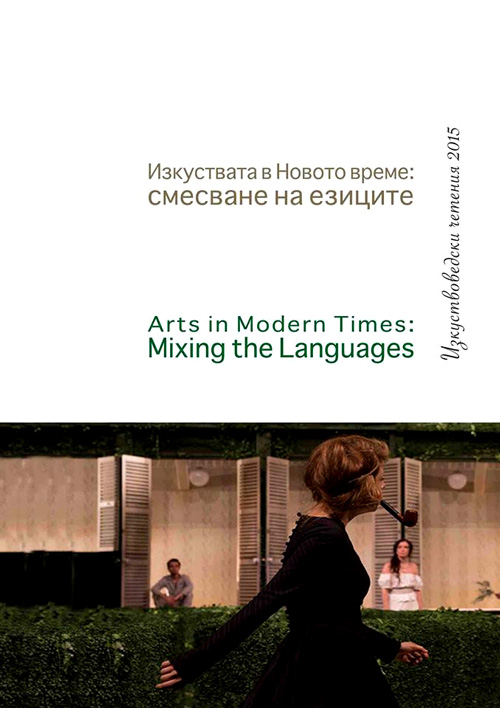 Summary/Abstract: The term ‘scenography’ in Bulgarian theatre has developed undergoing a transformation in its own right. It is this transformation that is central to this study. This paper seeks to examine the ways in which both theatre and critics have perceived this component of a production. Another main point of this study is the issue as to what has necessitated the switch from the popular until the mid-twentieth century term ‘theatrical scenery’ to the term ‘scenography’. The development of the terminology resulted from the changes in the understanding in Bulgaria since the mid-1920s onwards of the significance to a theatrical production of the space and its design. That was an interesting process related to the changing mindsets and generations in theatre. The paper seeks to analyse the major processes that have resulted in the changes in the terminology and the understanding of stage imagery. It is first of all done using the examples of key productions staged at the National Theatre in the period between the 1920s and the early 1960s, where the periodization is tailored to the development of the term. The production designers, who have worked there being behind the transformation, are also covered by the research.