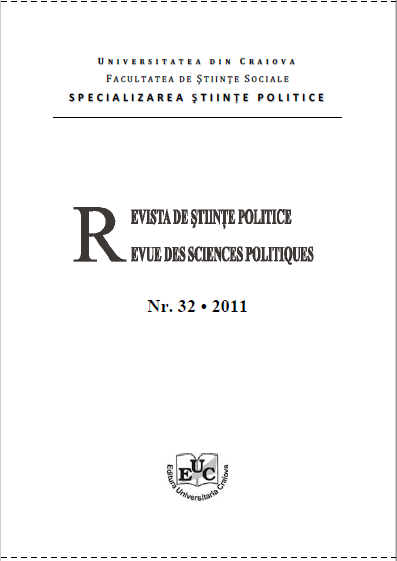 Summary/Abstract: This article intends to deal with the manner in which two institutions representing the supranational dimension of the European Union, the European Commission and the European Parliament, are approaching the issue of the transnational manifestation of religion on the European continent. The study uses concepts and ideas promoted by the French School of Discourse Analysis, particularly Dominique Maingueneau’s theoretical distinctions between „generic scene” and „scenography”. In order to coherently illustrate the manner in which these two categories apply on the analyzed subject, the structure of the paper follows Maingueneau’s distinction. („The European Union and the transnational religion”).