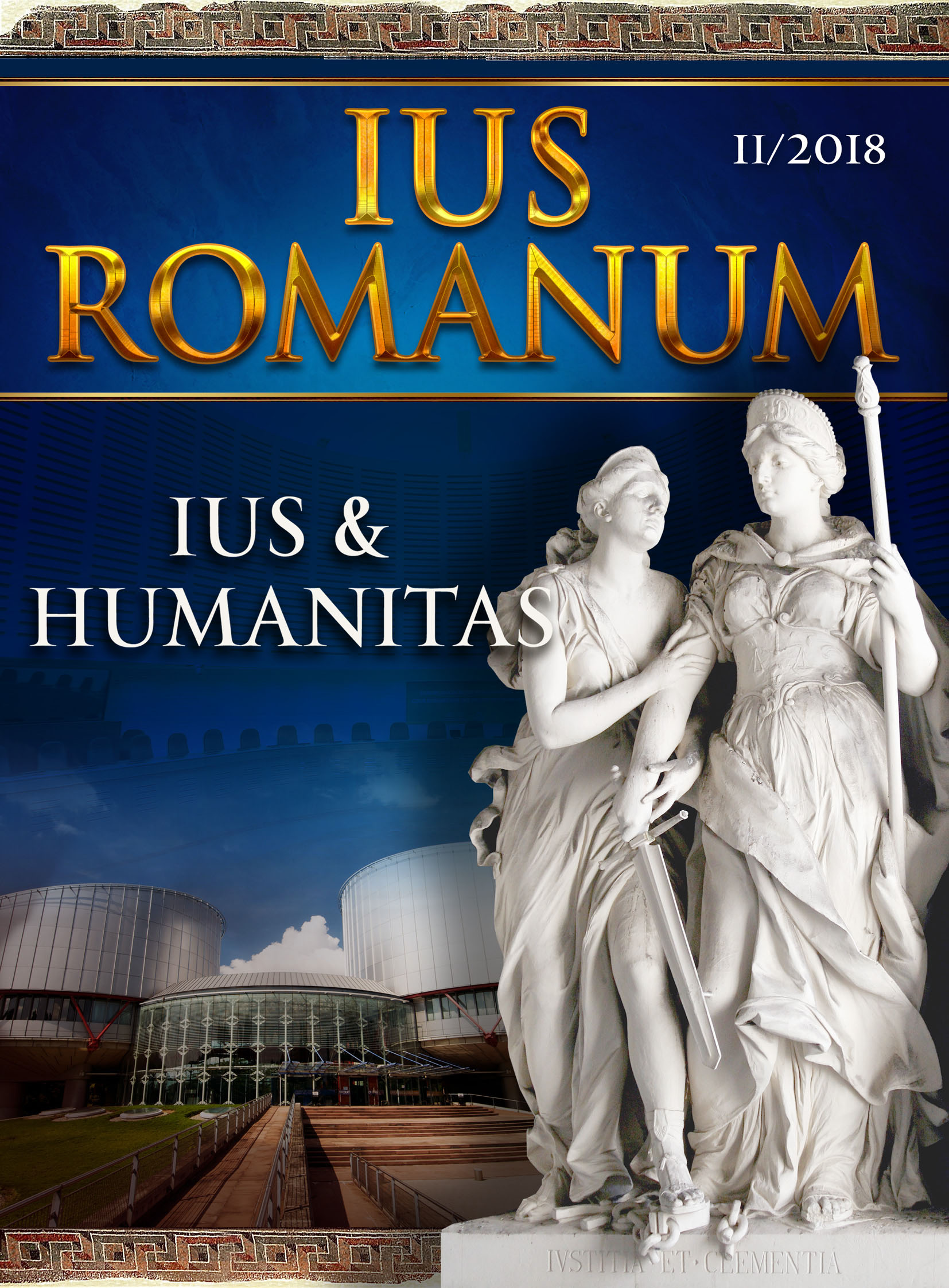 Summary/Abstract: Roman lawyers knew about various forms of ownership. That is, probably, one of the reasons for the fact that we didn't have a unique definition of the notion of ownership until Middle Ages and Modern Age, on the basis of works of eminent Roman lawyers. Besides various forms of ownership, there was a variety of possible objects of it. Among them, were humans and animals. In modern law, a human can not be an object of the ownership. As for animals, there are, nowdays, significant debates of whether they are legal objects or legal subjects. In international law, slavery and forced labour are forbidden. However, different forms of it still exist. For these reasons, a question of "humanity" of the right of ownership is open, specially now, when it seems that the Roman Civilization had been superseded in those segments which are nowdays considered as dark, backward and inhuman.