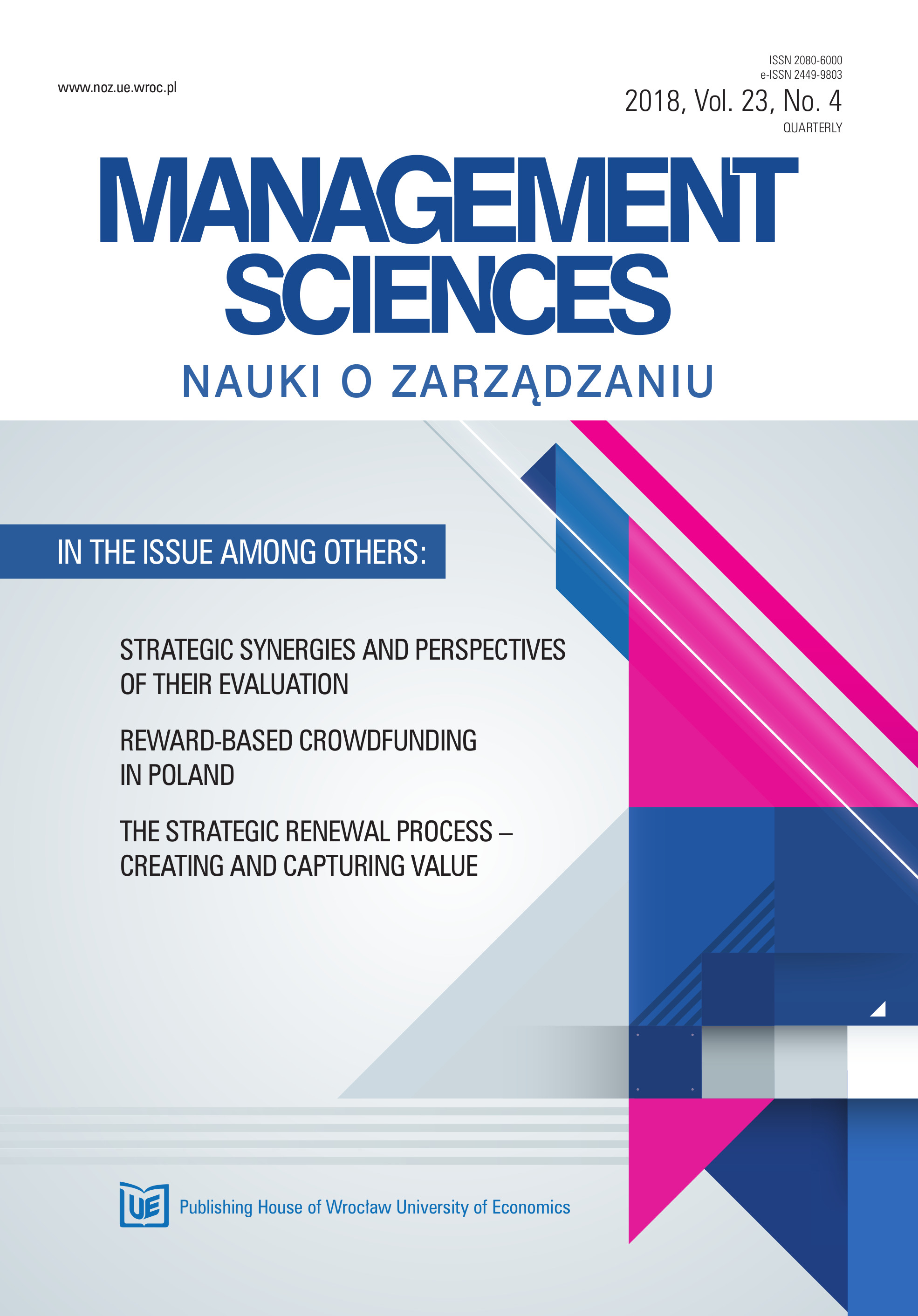 Summary/Abstract: The article focuses on the restructuring proces of productive decentralization of firms which took place in Italy in the 1970s, during which at country level and globally the formerly stable registered trends of fast economic growth, high capital accumulation and falling income inequalities became subverted, leading to a regime of slow growth, lower capital accumulation and growing income inequalities which currently prevails. Based mainly on the analysis of Italian literature, the paper aims to show how this restructuring process was first relevantly affected by changes in macroeconomic environment and then it significantly influenced the evolution of the very same macro-environment in which Italian firms operated. This reciprocal influence between firm restructuring and macroeconomic environment change therefore led to self-enhancing trends which, it can be argued, are still affecting, although partially, Italian economy even today. Thus it is argued that in the case of Italy, the productive decentralization process can be considered to be one of the most relevant factors supporting change in the macroeconomic trends occurring since the end of the 1970s. The conducted analysis can be also considered a useful case study of the reciprocal inter-linkages between firms’ restructuring processes and the macroeconomic environment evolution, which can take place in any economic system.