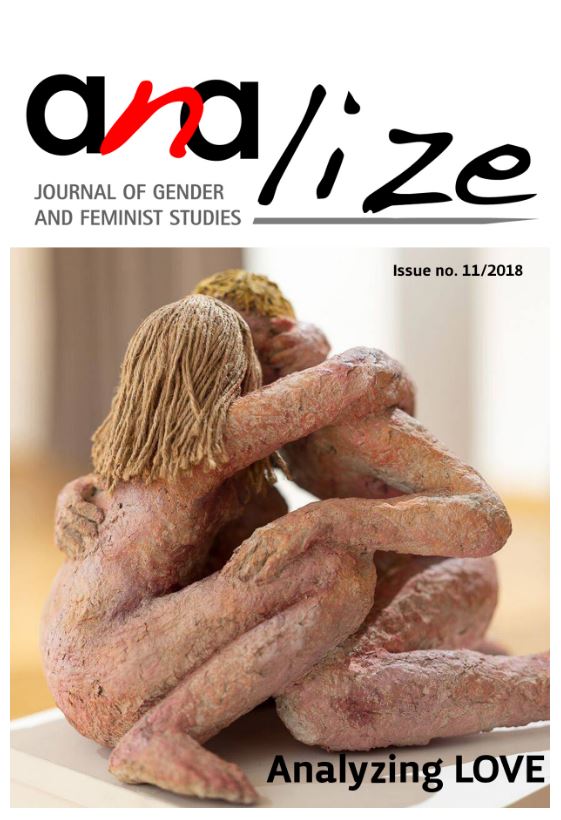 Summary/Abstract: The emergent field of study into mobile dating applications has focused primarily on American and Western European young adults, with consistent results. This study is intent on laying forth the basic groundwork for the extension of this inquiry to more culturally conservative groups such as Central and Eastern European young adults. In a culture where one third of adults consider that pre-marital sex is never justifiable1 , can dating apps make a dent in established ‘traditional’ courting rituals and family formation values? By means of self-reported quantitative research, we looked at how young women in Romania (N=155) perceive mobile dating apps, what motivates them to use online dating and what effects this usage has on their sexual and romantic relationships. More than half (54%) of the women who participated in our study reported having engaged in a form of offline relationship as a result of using online dating apps. Their motivations range from the desire to meet partners with similar interests, to simply passing the time. The intention to form a stable romantic relationship is only slightly dominant over finding partners for casual sex. The two intentions are clearly in conflict, resulting largely in quitting the usage of the app. Another reason for withdrawal from using the app has been the frequency of unpleasant experiences that they were exposed to in this medium. This suggests a connection between pursued outcomes and harassment in online mobile dating. Underlying user perceptions and behavior, responses indicate some unease in using online dating against the background of traditional dating. In turn, this leads to devaluing online dating as a desperate measure or an experience lacking in substance. The study offers preliminary insight into whether dating apps disrupt or reinforce values and behaviors commonly experienced by young Romanian women in traditional or offline dating.