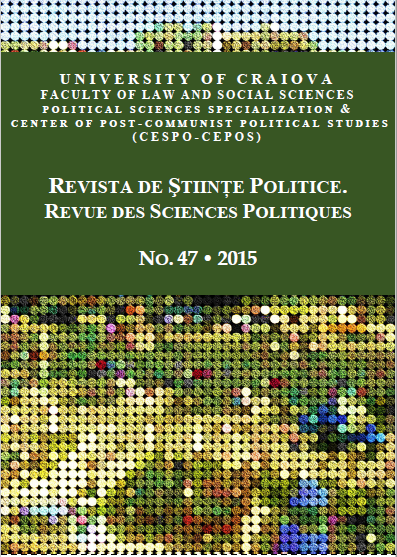 Summary/Abstract: Carol II was the most controversial personality of the Hohenzollern-Sigmaringen Romanian dynasty. After he had renounced his right to the throne, Carol changed his mind and, consequently, took the Romanian crown in 1930. At the end of his reign, the King decided to change the political regime, by recasting the constitution and creating a single political party – the National Renaissance Front (1938). Carol II’s personality, the events of his life and the decisions he took were analysed by the historians from the interwar period, as well as by the communist historiography. On the one hand, before World War II, the discourse was strongly influenced by the cult of personality that Carol II promoted; on the other hand, during the communist regime, Carol’s last years as king were seen as a dictatorial period.