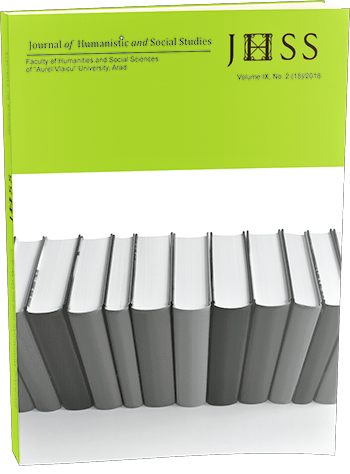 Summary/Abstract: The aim of this article is to offer an overview of the last decade of communism from the perspective of the works translated and published by Romanian publishing houses, i.e. to offer direct and relevant data pertaining to how British literature was represented in the cultural/political context of the period.